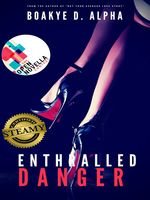 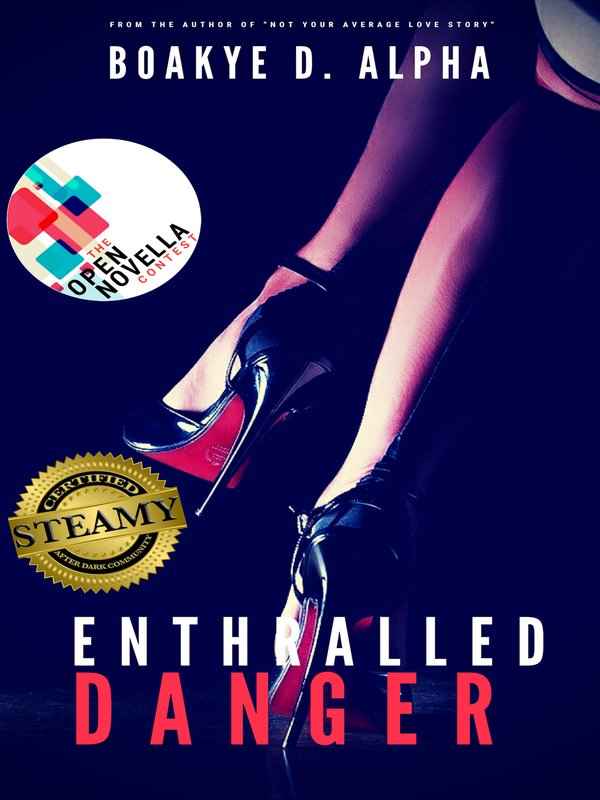 Lennon Keegan, an impulsive News anchor and Editor of the Harpersville's news hub wakes up to a radiant morning with a smile plastered on his face and ready to have a feel of that soft and delicate skin he had his hands all over the night before but he turns to see the other side of the bed empty - as if he had imagined all that he thought he had done that night.

Then the city police showing up in front his apartment a week after, questioning him about a girl he had picked up the week before brought together the missing pieces of his memory making everything more real than he believed it to be.

Who is that girl and what happened to her? Why did she take off without prompting Lennon and why was the police in front of his apartment a week after?

Find out in "Enthralled Danger" by Boakye D. Alpha