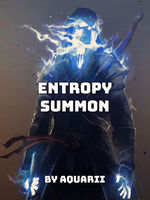 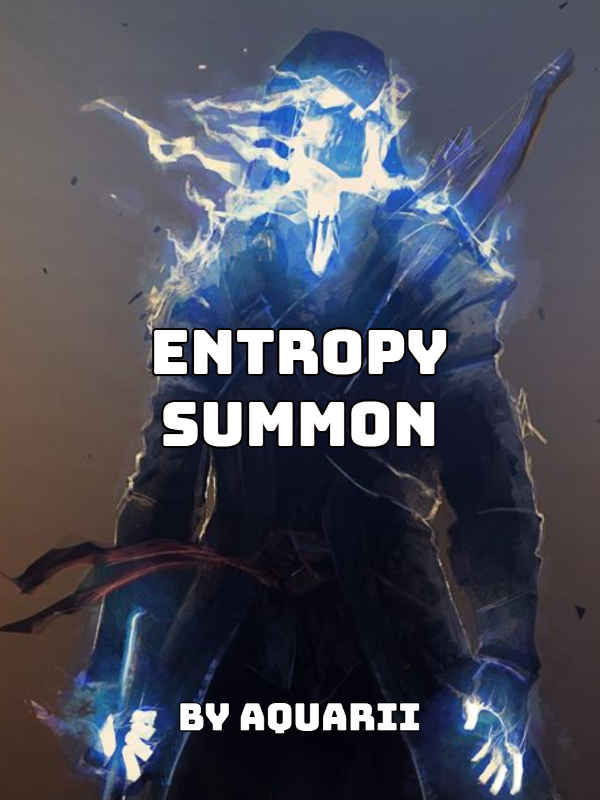 Christopher Bell was floating through empty space, surrounded by brilliant multicolored swirls of light. But nothing lasts, when he wakes up, he is trapped in a doorless room and learns that he has died. Two choices are presented to him, either he can come to the rescue of a world in need, or he will be led to the great beyond.

He learns that the administrator of this world has used their last remaining creation force, to enlist the help of 50.000 souls to save their world. The humans of this world are about to lose their Millennia long war against the minions of Entropy.

With his single unique skill called Bookmark, and the access to a game-like interface, Christopher Bell will have to face an insurmountable enemy force. All in the hopes of saving this one lone world from certain annihilation. Summoned to a medieval world of knights and magicians, as well as one that faces monsters like orcs and goblins, Christopher will have to fight to survive and become stronger.