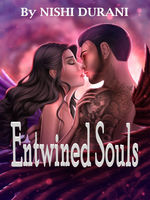 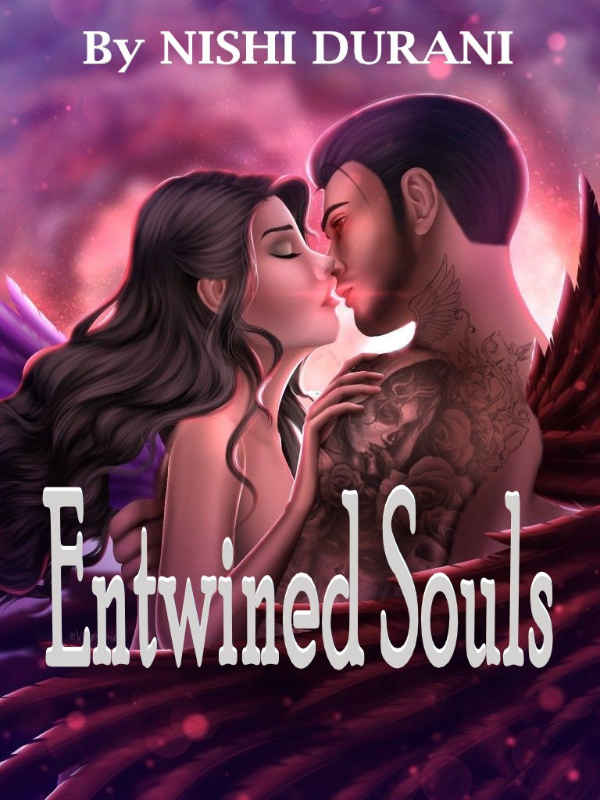 This book is silver tier winner of webnovel contest WFP #21
Under "angels and demons series".

A demon met an angel in a club accidentally and saved her life. From then the angel sticks with him no matter what. She put every effort to make him fall for her. But did they fell in love coincidentally or is it the fate repeating itself again. Come and join the journey of Asbeel, the first fallen angel and now demon the prince of hell and his half-angel. And see how they fight with heaven to live their forbidden love.

Excerpt-
"Abigail" A gut wrenching cry shook heaven and earth.
An angel was flying towards heaven.
His blood shot eyes have so much grief that even angel bowed his head. But the creator was standing there unperturbed.
"Why Father, why did you kill Abigail." He asked with so much remorse that blood started seeping out of his eyes.
"You were a watcher, yet you led astray the whole Grigori of watchers by falling for the daughters of men. "
God asked back, the voice was calm and collected but the swirling storm behind him is a clear indication of his anger towards his own creation.
"But I love her father." He begged, pleaded for the life of his lover whose eyes has turned hollow. Those eyes who had kept him spellbound. More blood fell from his eyes.
"An angel can't love a human, it's forbidden and you know that." His father rebuked. He was annoyed at the folly of his child.
"But we all are your child father, if you want to punish, then punish me. Let her live." If one has to go, then let him be the one. He hugged the soulless body as if he wants to be one with her.
His father smirked, "you, my child, has got the worse retribution for your sin"
He looked at his father, uncertain what other things he had planned.
"She died an easy death, but you, you will live alone an immortal life feeling the pain to be the reason for your beloved dead." The creator explained his innocent child.
"Just because she is a human," he asked the obvious can't believe that God can be so cruel to his own creations.
"Then let him be the angel." He declared.
Growing his nails, he stabbed himself without an ounce of hesitation. His hand encompasses bright light energy and inflict it in his lover's body.
The soulless body took a deep breath and her cheeks turned rosy again, the lifeless eyes fluttered and he smiled.
He caressed her cheeks and took her fallen strand of hair in his hand, putting it back behind her ears.
He looked at the stunned face of his father and smiled. Just then he fell from heaven, losing all the energy his body had, and died.
But the good was beyond control. His creation has disgraced his gift. But he can't take the power the fallen angel has gifted to his beloved.
"Throw her back to earth before she wakes up. She would never be accepted as angel here." With that he vanished in the air.
After 100 centuries.