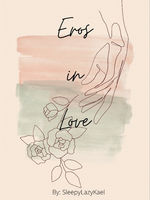 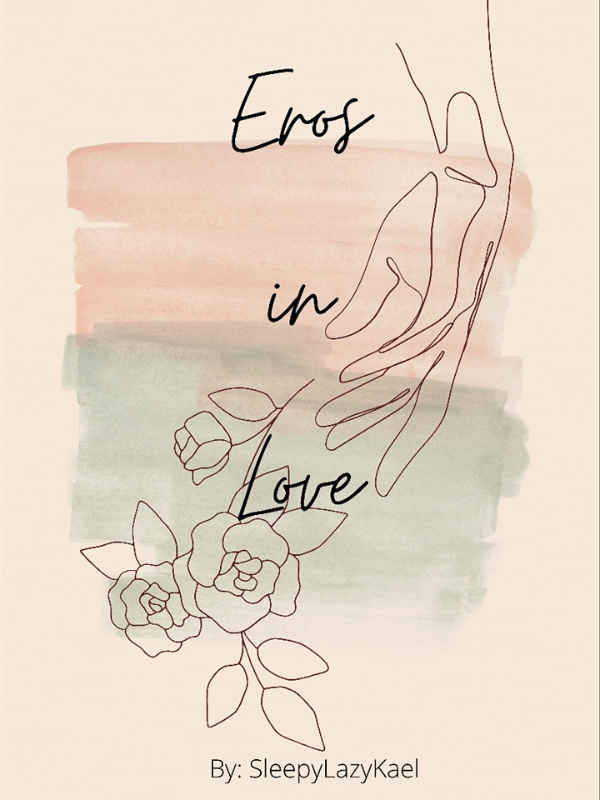 Eros was the God of passionate desire and his job was to inspire romantic love between two hearts that received his arrow. Although after a few reincarnations, his character gradually declined. The current Eros was a frivolous man who doesn't take his job seriously and ironically, doesn't seem to really understand what love is. Most of his matches were horrible pairs that only caused more heartbreak to the pairs. Due to his countless failed matchmaking, the highest God punished him by sealing his Godly powers and was sent to earth to complete a mission.

And that was to give love and receive love from his assigned target.

Eros thought it would be easy since his target was just a 30 year old single virgin salaryman. He tried various methods to seduce the man but it failed.

Turns out that his target wasn't interested in men.

Would he be able to complete his mission and earn his Godly powers back or would he be the first one to be ensnared by the thing called "love" that he couldn't fully understand?