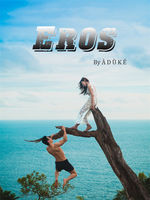 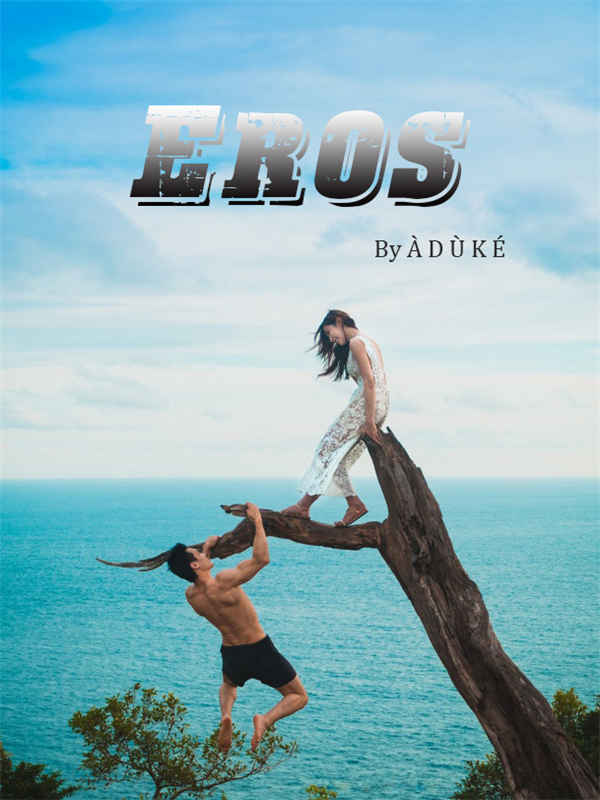 "Eros Pierce is a thirty seven year old Greek-god who isn't all he tells twenty two year old Aduke Williams he is but they're both in love.

Secrets that could ruin lives.

A possessive man with a sex drive out of the roof.

What could possibly go wrong?

"Eros" I told him with conviction, my voice didn't cave or shake.

"Good, now who do you belong to?" he stepped closer and I craned my neck upwards to look into his captivating eyes.

"Eros" he smiled at my reply before placing a kiss on my forehead.

"Who do I belong to?" he asked, pulling back and I almost cooed at how cute he looked."