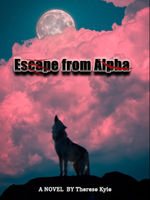 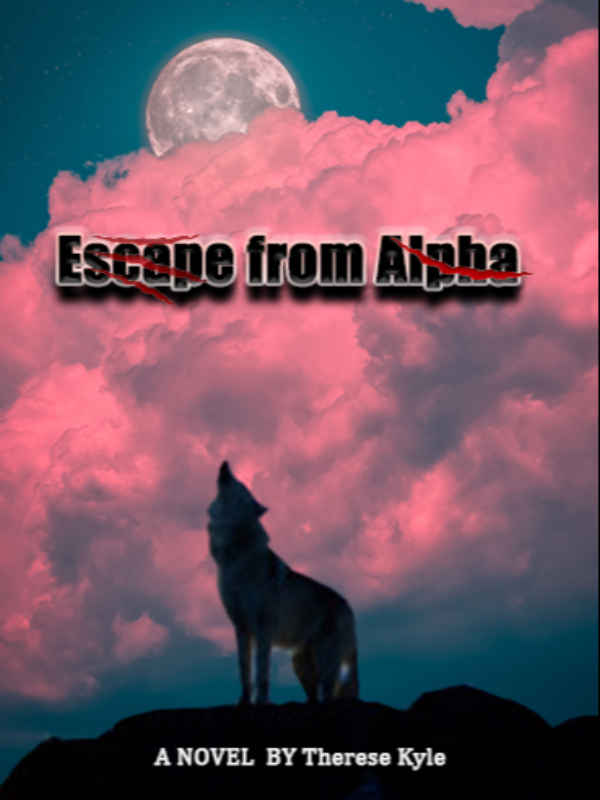 She is a werewolf who can't shift, and her wolf is asleep.
She was betrayed by her fiancé and badly injured by her best friend. Even her father irritated the Alpha, causing the entire family to be wiped out on the full moon.
That night, she also died, under the bright moonlight.
She was not willing to die like this. Then she felt a powerful force and was reborn, five days before the full moon.
Her father had angered the alpha, and she could only save the family if she had gain the alpha's forgiveness within five days.
The fiancé and bestie who had betrayed her came to her door, her bestie's taunts annoyed her. She was no longer bothered by love affairs, then plunged a knife into the eyes of the scum, saying, "I don't want this bastard, this kind of trash is yours now."
Seeing Alpha again, she was careful to please him, just to get him to leave her family alone.
But he seems to have misunderstood something ......
The first time they met, she gave Alpha peaches, and Alpha cupped her chin with his hand and asked, "Are you seducing me?"
The second time they met, she swallowed Alpha's turquoise and Alpha asked again, "You're seducing me again?"
The third time they met, she was changing in her room and had just taken off her clothes when she saw Alpha standing behind her, he hugged her from behind, sniffed her neck lightly and whispered, "You did it, I was seduced by you."
She explained in horror, "That's not true!!!"
But no one paid any attention to her resistance, she was packaged and given to Alpha.
Persona.
Dulcibella: enchanting and seductive, intelligent and powerful.
Frank: Alpha, cold and strong, possessive and powerful.