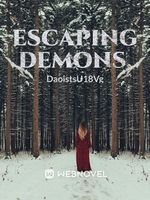 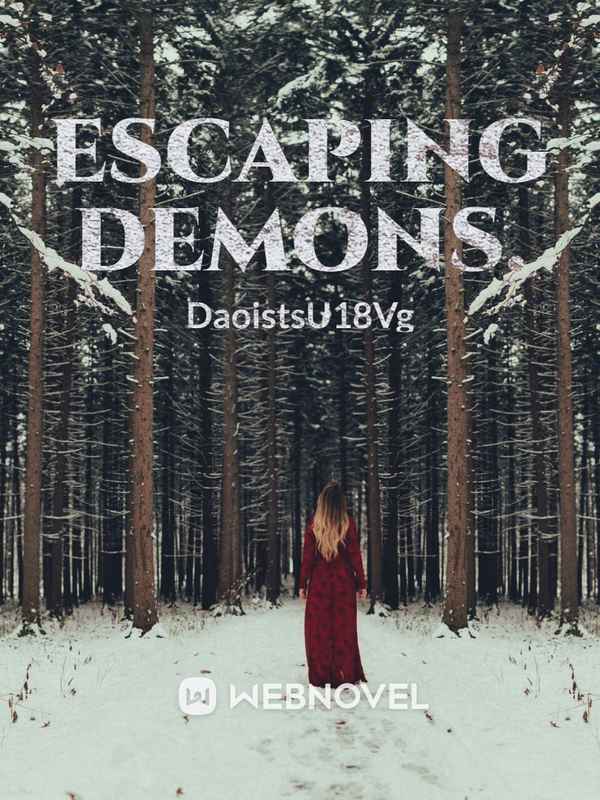 Nieka's struggle to escape demons and save her sister will drop her at the feet of the woodsman warriors where she will have to fight suspicion and sexism while struggling through her trauma, survivor's guilt, and PTSD.

Tralis has his world flipped upside down by the arrival of a battered woman who triggers a shift in the long-held beliefs of the woodsmen. He finds self-growth in mentoring a girl that reminds him of himself and forces him into new roles of responsibility.

Warning: some scenes may contain violence, gore, suggested rape, and could be triggering.