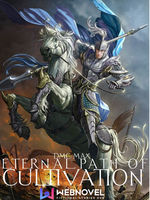 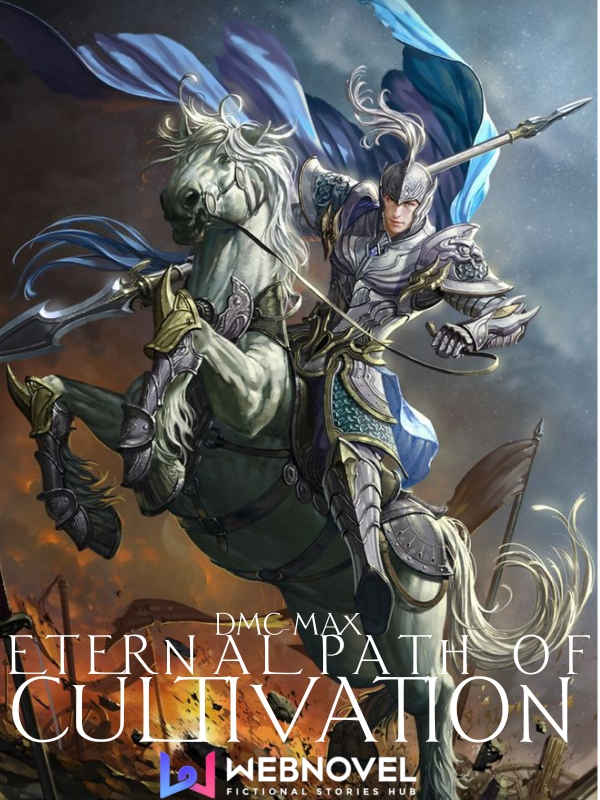 "Demons? Gods? I'll slaughter them like pigs if they stand against me! Good? Bad? As long as it's in my best interest, I'll do anything!"

In a world of demons and gods, where humans could gain eternal power through cultivation, where only the strong survives...

Carl, a handsome 17 year old cultivator harnessed the power of the gods after being banished from his family for being useless.

Being a weak cultivator, no one paid attention to him so he received less resources and attention.

Carl didn't give up... he used his new power to create a new sect. One that'll be ruled by him and him only!

The sovereign of order, Carl rises to the top and rules the humans as the world's greatest cultivator.

Carl became a true cultivator on a path of ultimate strength... and for all the money and women!

"Carl, will you dual cultivate with me? I shall grant you eternal life!"

"The great Carl, the handsome Carl, if you dual cultivate with me, I shall give you limitless power!

"Carl, if you dual cultivate with me, we could rule the universe together!"

"Beautiful goddesses, I can't decide... I can dual cultivate with all of you... one at a time!"