Read Even Though I Was Peasant, Now I'M A Demon Lord - Warf - Webnovel

/ Fantasy / Even Though I was Peasant, Now I'm a Demon Lord 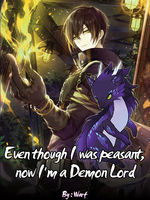 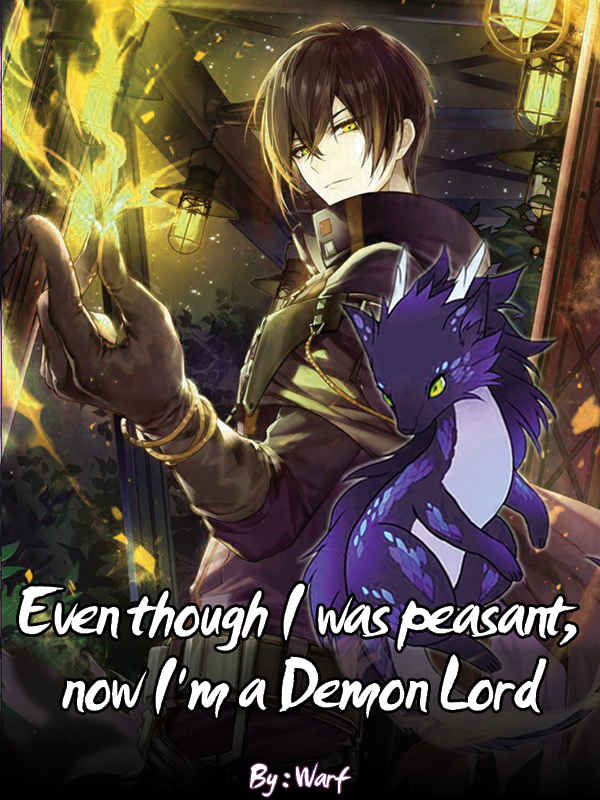 Even Though I was Peasant, Now I'm a Demon Lord Peasant Demon

In a world full of superhuman abilities and powers. Evan, a 14 year old boy who was an F rank adventurer who supports his family by completing missions in the guild and farming in the fields.

He was intimidated by society for having cursed eyes. However, for some strange reason, he never complained about that action to him.

On one cruel day with excruciating pain, he realized that the Special Quest he was carrying out was the Kingdom's cunning trick of gaining information about the mysterious labyrinth that had just appeared at the end of the human continent.

He was terrified and despairing when he had to face his death right before his eyes.

His fate was turned around when an unexpected situation caused him to be accidentally summoned by a monster performing the Demon Lord's summoning ritual.

In the shabby tower at the end of the demon continent, Evan was being forcefully summoned by a dragon princess.

But Evan's resurrection was flawed due to his 1/32 bloodline which made him weak and a figure far from the Demon King's appearance.

Now he was the weak Demon King, who had few subordinates, and also he had to defend his domain that was getting smaller because of the princess's careless leadership.

Could he defend his territory and get revenge with that flawed ability?