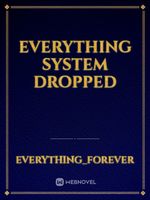 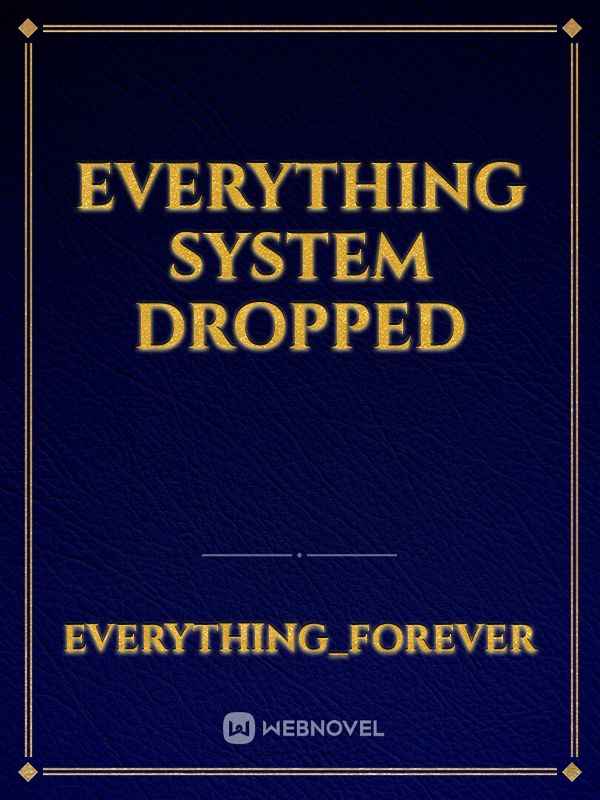 Everything system DROPPED I know,It all!

***************DROPPED****************
Nixon scald was on a World were everyone had a type of system. Cooking, cleaning, weapon's, and many others some better than others or worst but he was the only one in the whole world not to have one and even the trash of the world thought of him of trash so he worked hard to be at the top so he could make his own system but this one would be the everything system! This system would have everything any systems had before it and much more! Everyone would fear him, even God kings would fear and respect him! He will do anything and everything ever! So when he was an old man and very successful in the world, with all the resources he had he smiled..... He had done it! We follow him on his adventures collecting interesting souvenirs and doing as he pleased!
**********************************************
Try to make one new chap every day! But please don't be made at me if I miss a day or two or ten!
I don't own DC or Marvel,or any anime,or any TV shows,or anything else I use for this novel.