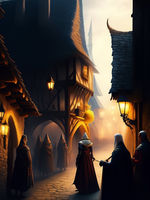 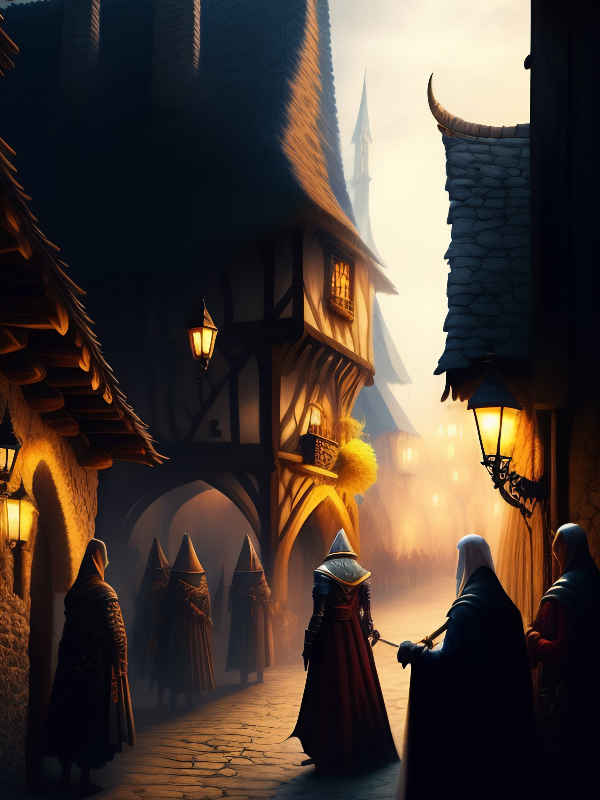 Angels and demons have always fought each other, dragging humans into their struggles. To survive this peril, humans have united under the angels, fighting the demons.

Positioned in the South, the Dhorkar empire deals with the demonic creatures, one of the demons' pawns.

Alain is the leader of Nirl, a village near the border with the demonic creatures.

Orphaned and having lost his family to the demonic creatures, he wants to protect his village. But reality continues to show him times and times again that willpower alone is not enough against a powerful force.

Weak, full of remorse and responsibility, he inherits a system.