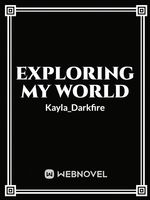 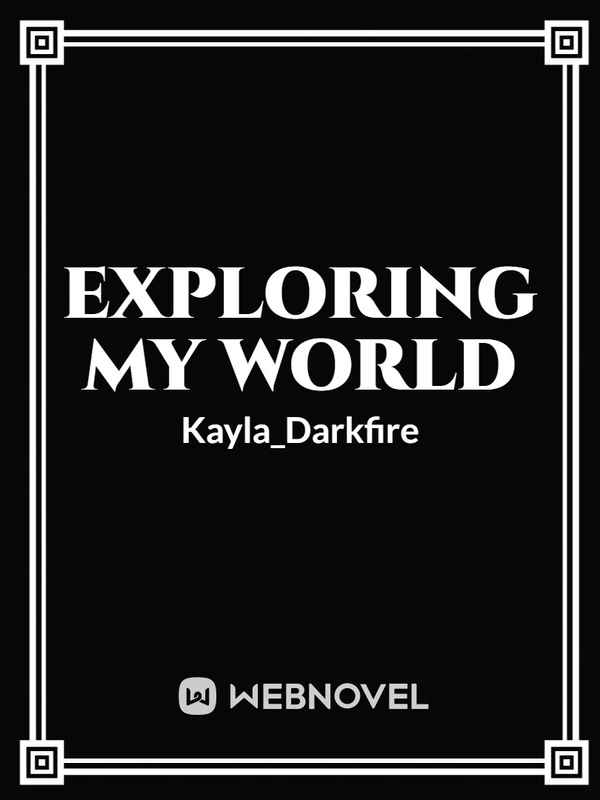 Exploring My World - Revisited My World

I want to let everyone know that since the [Revisited], I had written a small part and then worked on another story. In that story, the MC from this one and that one had interacted. It is all canon and will reference each other after the Heryan story.

I did write this story long ago and have learned, but I'm still trying to get better.

First four volumes. (Don't need to be read to understand the story).The story follows the character through a world of their own creation. They would meet different characters over their journey and find a family to fit in. (First Person)

Volume 5 and on the story takes a different route. As a better writer (relative to my past writing). We follow the MC after the events of the first four volumes as the story takes the route of who the character. It takes place ten years after the events, for the MC, and about 400 for the world. Things are different, but more of the same. (Third Person)

While I think the story is fine, I know full well the first four volumes are a mess. I want to re write them so it is better, but that would take too much time and energy. I just write for fun and going through that isn't fun. But I know that if I want people to understand the story and not die reading it, I need to. So it is something I really am considering.