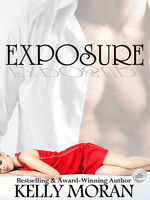 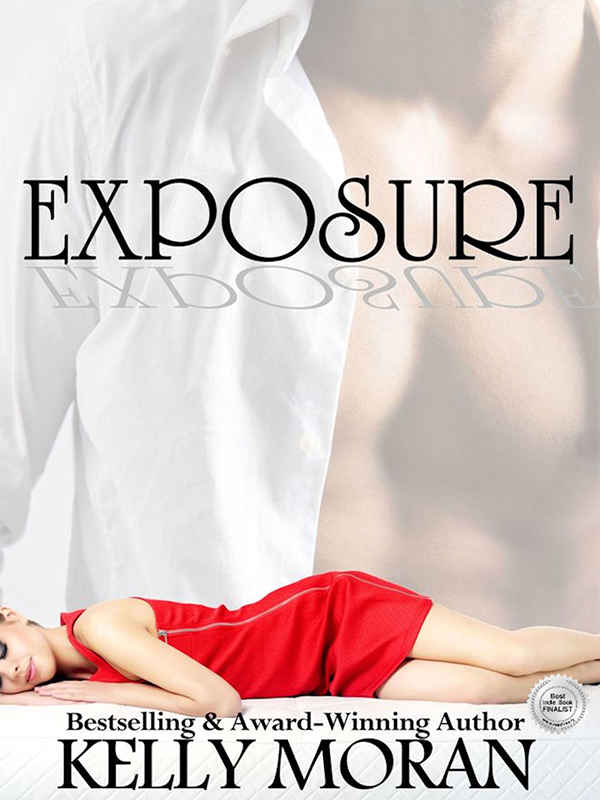 A "Must Read" on USA Today's Lifestyle blog!

Billionaire photographer Noah Caldwell has spent ten years biding his time for the chance to tell his best friend Raven Crowne the truth. He wants her. With the threat that brought him to her in the first place finally behind him, they begin a hot affair he's only dreamed about. And reality is far better than fantasy. Yet beautiful Raven has her own dark history, one he's trying desperately to release from her. But as their passion deepens and turns into more, his past rises up from the shadows to claim one last victim…and Noah could lose the only person he can't live without.