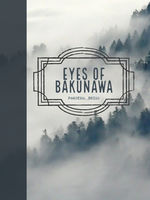 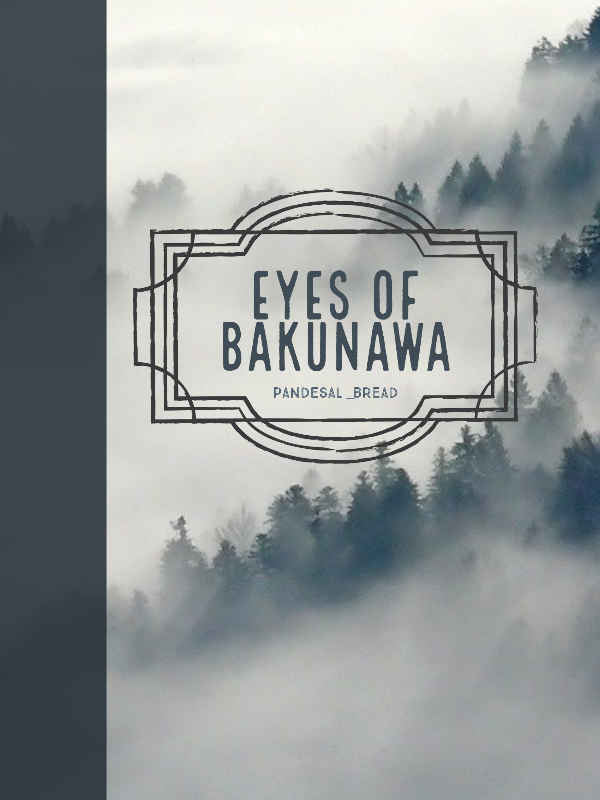 Thirteen years ago, a war broke out between the aswangs (ghouls) of the northern mountains and the babaylans (healers) of the Human Realm. In a shocking turn of events, the leader of the aswangs was brutally murdered just moments before they could win, and the aswang race was hunted by the humans.

However, none of them knew that just a few miles away, underneath the moonlight, the Demon General ran. With her not only did she carry the child of the late Chieftain of the ghouls, but also the curse of an age-old god- the Eyes of Bakunawa. [word translations are in the comments; updates Saturdays]