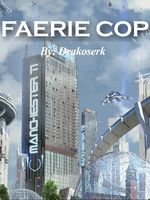 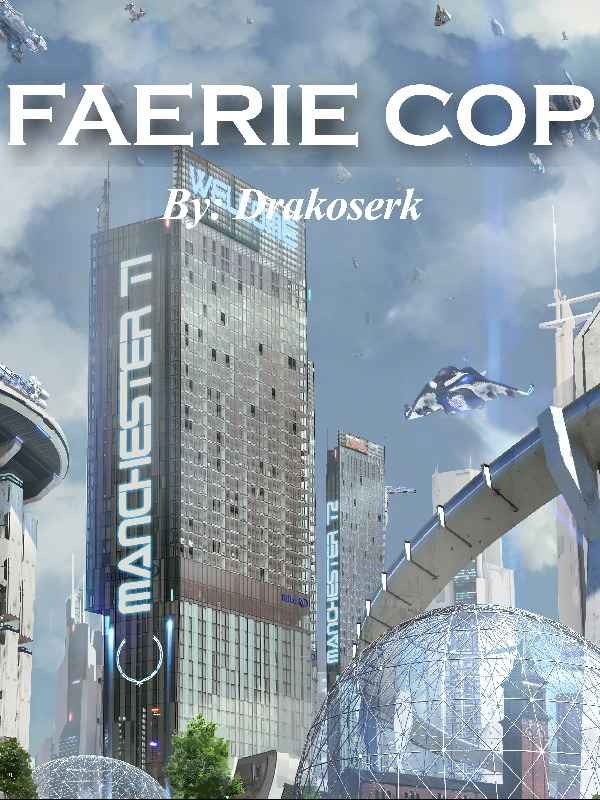 In the year 1992, an extra-terrestrial race dubbed the 'Faeries' accidentally landed on Earth in Britain, causing the very first contact between aliens and humans. However, this contact was kept a tight secret by the British Government. They spent time on Earth and before they left, they gave humanity a parting gift; their genetic code. They hoped humanity would use it to create a brighter future for themselves by uniting as a race.

The British government used the genes to create supernatural humans with experiments that lasted several long years. After eventually increasing their success rate, more and more superhumans were produced, but their powers were kept secret.

The powers they got? Stronger bodies and minds, to summarize a few. But most importantly, they could connect and communicate with a form of sentient energy named as 'Spirits'. There were also intelligent versions, named as 'Greater Spirits'. The new superhumans could control spirits to manipulate nature, or even persuade a Greater Spirit to help them do so.

In the futuristic society of 2056, a young man, the last of the Faerie Superhuman successes and an experienced detective, has been transferred to the London Police to solve an uprising crime that specifically requires his assistance. His partner? A sassy no-nonsense detective with a great record to go with her feminine charms. The catch? She doesn't believe Faeries or Superhumans exist. Join these two in their journey of uncovering the truth behind a dark conspiracy centered around the bustling city of London, as well as dealing with personal problems along the way.

Warning: This story will contain some mature content, like swearing, gore, etc. so avoid reading if that bothers you.

Cover art is not made by me.

Be sure to leave a power stone below if you like the story!

P.S. This is my first original work that is not a fan-fic, so please bear with me as I take a long time to get things together for each chapter.