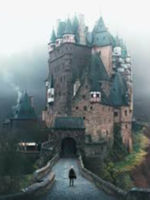 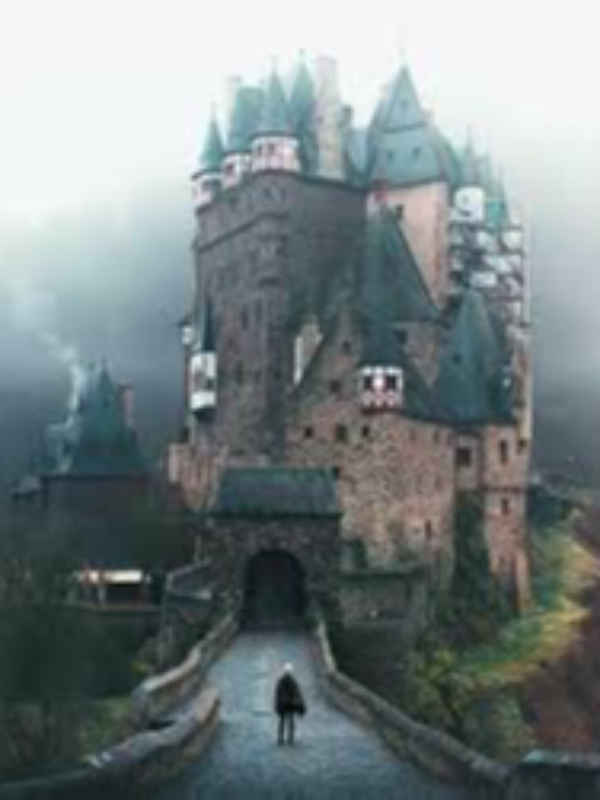 There are two types of anger that a person experiences throughout their life. There is Hot anger, and as its namesake implies, it is passionate and explosive, and then there's Cold anger.

It is cold, calculated, and well thought out.

And that was exactly what Nanyi felt as he watched 'that woman’, proudly proclaimed to all that she would become the number 1 Chinese chef in Falin Saga.

He wouldn’t allow ‘that woman’ to get her way. Even If he had to follow her into Virtual Reality to stop it from happening.

He would get his revenge.

But first, he needed to sear and saute, slice and dice, steam, and boil until his skills were at their peak. Only then could he cause her as much pain as she gave him by roasting her as she marinated in her own tears.

The hand 'that woman' destroyed throbbed in anticipation.