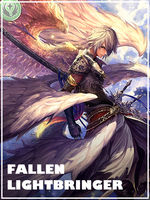 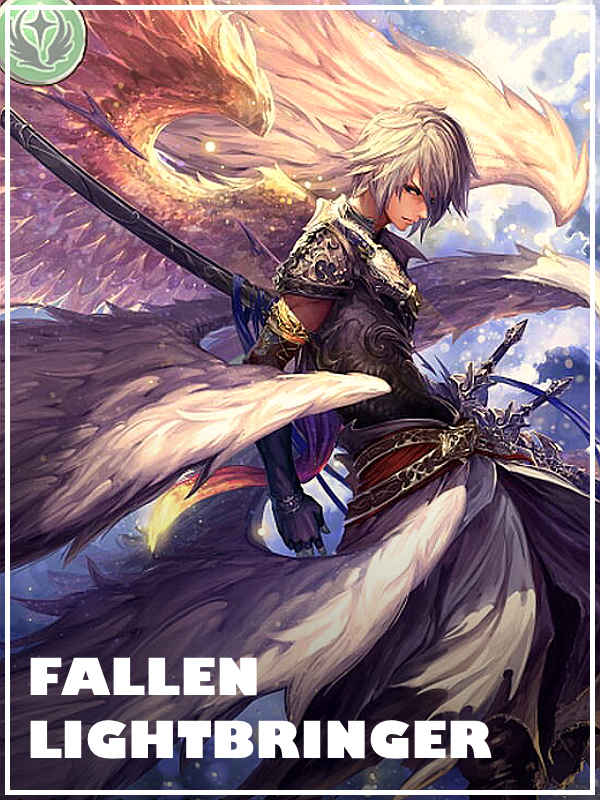 One day, a mechanical voice appeared in all of humanities head:
[survive].

Dungeons started to surface, Historical Figures reappeared, Gods had turned real, and ordinary people gained the supernatural ability to rule the new era. However, they could not beat The Shadow.

In such world, The Lightbringer, Lee Dojin had sacrificed everything... and perished right on New Year. Upon his death, the dungeons called him once more, and he warped to another universe where the apocalypse hadn't sarted yet; a universe 20 years ago. This time he would not be The Lightbringer, instead, he'd walk the path of shadows.

Only he knows the end of this world. Only he has seen the end of a universe. With this new chance, can he turn around the life he had once forfeited?

"Child of The Shadow, there is another world waiting for you."

For chapters not yet released here, news of updates and future merch, character art, and discussions with either readers or writers, please follow this link: