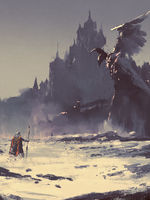 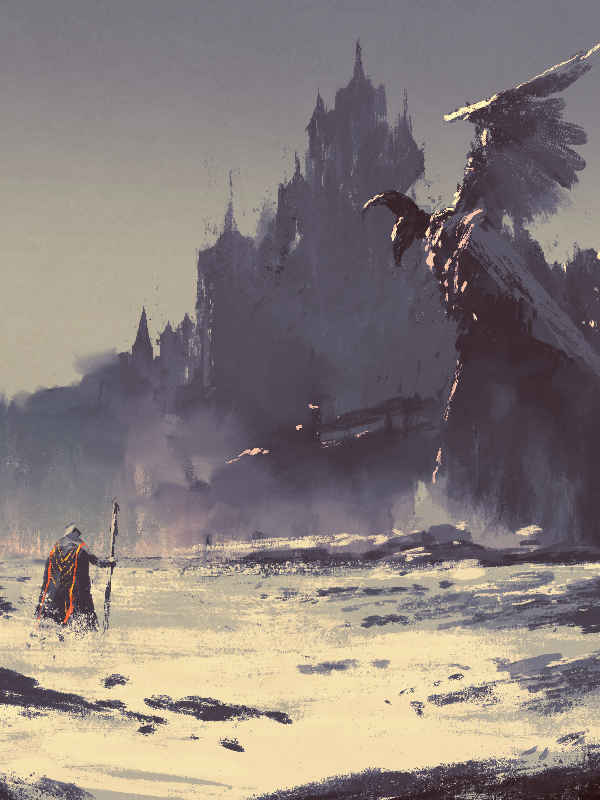 Tormented by loan sharks, Lorn had lived the life of an 'ascetic'. He would willingly become homeless and live the life of a beggar (and only sometimes a pickpocket), so his hard-earned money wouldn't fall into his debtors' hands. Hopefully, they would finally leave him alone after realizing he's worth nothing anymore.

But realizing his plans, the debtors decide to sell him as a guinea pig!

The One Country's grand experiment attempting to copy a human's consciousness and put it inside the digital space! The only catch is, 80% of the test subjects are expected to receive lasting damages to their brain.

However, Lorn finds a once-in-a-lifetime chance. The researchers were creating a virtual world using the digital space. And to create profits from it, instead of simply creating boring-old Virtual Earth (and calling it the Metaverse), they were making a game out of it!

The first fully immersive VRMMORPG in the world!

As the first tester of this game, Lorn would be a disgrace if he couldn't make money off of it!