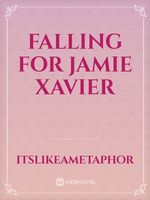 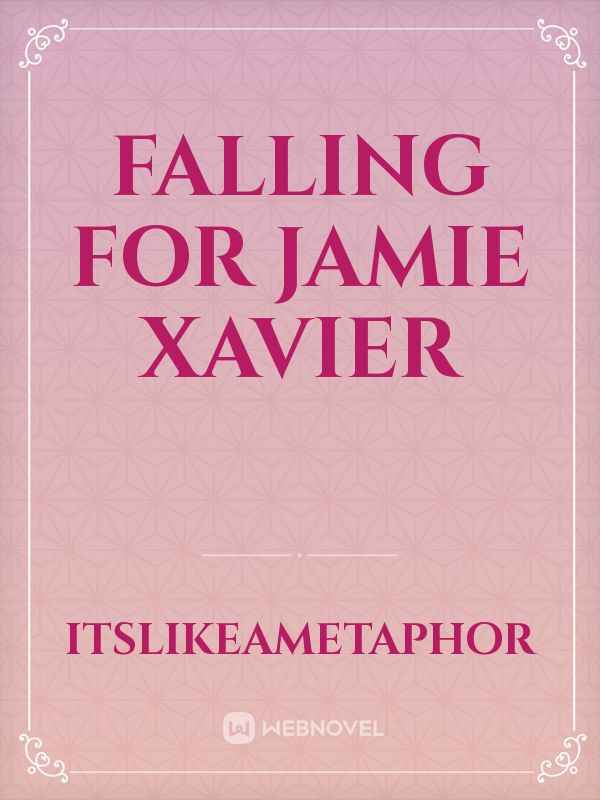 After years of disappointments and rejections, Nora Elliot an aspiring actress finally lands a role opposite the country heartthrob, Jamie Xavier. But her first day on set she finds out what an actual snob Jamie is.

'Never meet your heroes,' they said. Their relationship is build on disagreements, bickering, name-calling and mutual resentment for one another.

She hates him.
He loathes her too.

In the name of professionalism, they call truce and that is the beginning of their story. As Jamie goes from being a walking one-night-stand to an one-woman-man, his world changes.

But one drunken mistake changes everything. Nora ends up pregnant with Jamie's child.

Jamie is elated.
Nora, on the other hand, doesn't want a kid.

With her career on the boom, a pregnancy is not something that she could afford and this revelation throws their relationship on a rock.

With the entire world keeping a close watch on these Hollywood stars' personal lives, Nora and Jamie dwindle on the ledge with each one on the extreme ends.

Follow the journey of their love into this modern-age era as they deal with the horrid consequences of having a kid out of a wedlock!