/ Fantasy Romance / Falling in Love While Earnestly Trying to Get Disowned 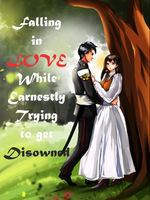 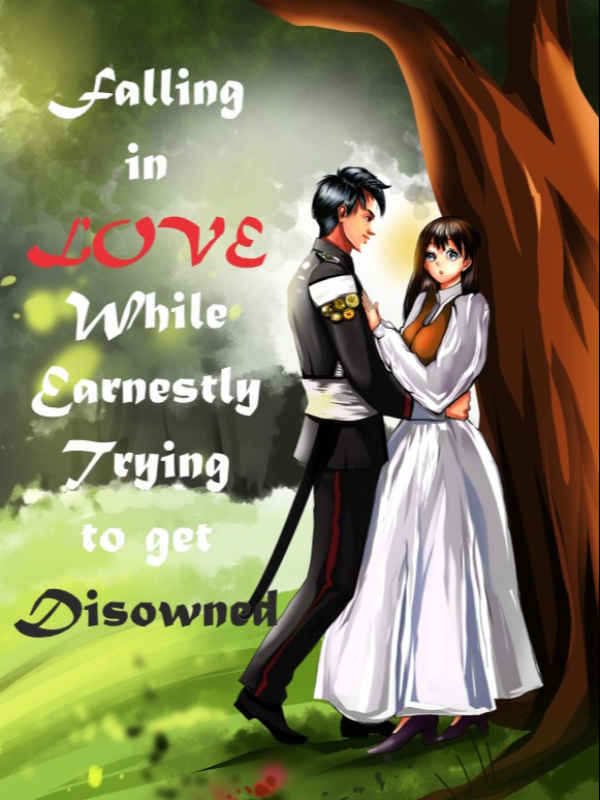 Falling in Love While Earnestly Trying to Get Disowned Disown Me!

Hi all! I am temporarily pausing this book, still please enjoy!
Romantic comedy set in an extremely patriarchal fantasy world where women are viewed as commodities. A non-conforming female defies societal expectations in an attempt to get disowned.

Kylara Adamare the only surviving daughter of Lord Adamare, is sent to the High Mating Season to secure a mate who can help her win back her father's estate, but Kylara is not the type to do what she is told. Shortly after arriving, she receives a "fighting" system, that tries to aid her in finding a mate. Throughout the mating season, Kylara uses her wits, magic, and fighting prowess in an attempt to get disowned by her family so she can take revenge in her own way. However, when her old flame shows up too, will all her plans be ruined?

"Are you alone?" The male asked.

I remember from my childhood how strict Viceria was towards females. Showing up without a male guardian like this was highly improper, not that I cared.

I felt my cousin run up beside me.

"Why didn't you wait for me?" She demanded hotly.

I ignored her and said, "Yes, I am alone." The male didn't bother to hide his contempt.

"What the Other?" My cousin screeched at me. She turned to the male and gave him her best smile. "I am Miss Delphi Goldleaf. I am Kylara's friend."

I snorted, "No, you're not." Looking back at the male, I extended my left hand. "I would like the key to my rooms, now." I said.

The male grimaced but nonetheless complied. He placed a small steel key in my palm.

"You are in the blue rooms on the first floor of wing 2." He said. And giving no other directions, he walked off.

I walked back to the carriage as Miss Goldleaf chased after the male. I informed the guards where my singular trunk was going and watched as two of them unloaded it.

"Kylara?" I heard a familiar male voice say. My eyes narrowed as I spun in its direction.

Two males whom I'd never forget in the whole course of my existence had just dismounted from their horses. The black-haired male raced over to me.

I recognized him as Kane and his red-headed cousin, who was watching with a smirk, as Rhana. As Kane reached me, I slid one of the small throwing knives hidden in my sleeve into my right hand. His warm hands grabbed my shoulders and my heartbeat accelerated.

As he looked down at me with a tangled mess of emotions clear on his face, I smiled at him. Then I stabbed the knife straight into his gut.