falling in love with a werewolf - Fantasy Romance

/ Fantasy Romance / falling in love with a werewolf 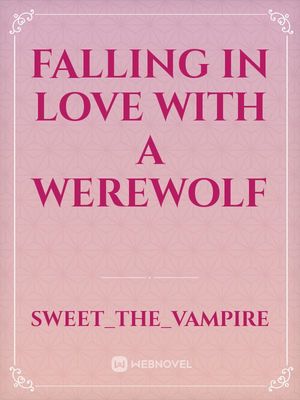 falling in love with a werewolf

avalia moonflower, a human girl who was abandoned since birth was taken in and raised as the daughter of the vampire clan,
years ago she was saved from a vampire attack which almost killed her, but was saved by mysteries creature,
close to death her mother and father gave some blood to save her, but due to fear of what happened, her memories have been blocked, and is unable to remember who saved her,

many years later, she's told to join the meeting which is held by her mother and father along with other leaders of different clans that her father has made peace with,

discussing how to stop the war between the werewolf clan against all clans, avalia has made the choice of becoming the wife of the youngest son, shadow firewolf, in which is made into a form of a contract, to stop the oldest son rex...