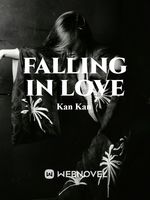 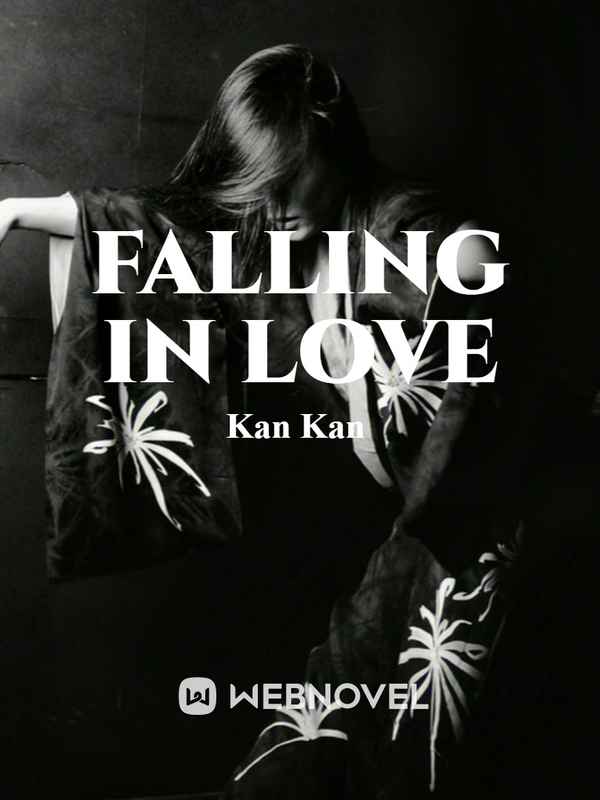 I have also ordered another cup of tea which Saya usually drinks. When I order cigarettes, Saya liked, the waiter strangely looks at me. Can a girl smoke? No, they are for Saya. On the table are two cups of tea and a box of cigarettes. I am not drinking my tea. Only when Saya arrives, we will drink together. Now I am drinking just plain water, one glass after one glass.

After the announcement of finishing the presentation, the audience became to move. Saya also came out of the hall. ''Saya, you are very clever!'' said a house surgeon from the medical ward. ''Oh thank you, Nyima. I was afraid that I would not do well.'' '' You read so many books and so you could do well.'' Saya was walking fast. So I walked with afford to follow him. ''Please wait for me, Saya. I have something to ask you.'' ''What is it, Nyima?'' ''It is about something that you missed to tell.'' ''Well, can you ask me this in the evening? In my ward, there is a case that needs a major operation. And now my professor may be ready in the operating theatre. I am now late to assist him. I must go quickly.''

''Saya, since you were a medical student, you always hesitated if there were some operations, just like now.'' Saya could not hear me because these were not speech but thoughts.

Actually, Saya did not say profoundly. He may forget it. Oh! I must wait for him whatever it may be. It is only 5:00 pm now. If my dad asked me about being late home, I would answer, "I was busy in the ward today."

Since a youngster, Saya used to stay as a person of dignity and character. He will keep his promise. If tea has gone cold, just to order the next cups, "Hey...boy..."

Saya was a 3rd year student when I entered the university for the first time. I did not know who he was as it was the first time I met him. I met a gentleman with tidy hair wearing glasses, wearing a well-ironed white coat, and carrying a thick book in his hand. "Saya, where's the library?" (Saya means teacher.) "Ah! I am not a teacher, yet. Do I seem such an old man?"

Saya would not remember the face of a new 1st-year girl who was so embarrassed and so ashamed. Embarrassedly flushing on the youthful but mature and self-possessed face of Saya - I will not.... up to now.

By this means, I and Saya became friends. I had known not only where the library was but also that Saya's name was Minn Pyae, and that Saya was just a 3rd-year student. Ko Minn Pyae's affability and speaking not very frankly and loudly were factors to remark him as a good-natured friend for a strange girl.

Though his name was Ko Minn Pyae, I bore Saya which I called him by mistake, in my mind.

Saya - this is the name I gave him which no one will know.

The orange sun is over the blue mountains which are seen dimly away. Soon, the sun and the moon will exchange their duties.

In the hospital canteen is only one girl. I am waiting for Saya because I want eagerly to know the answers to the question that I will ask him. And only Saya can give the answers to this question.

However, why he does not come to me right now?

"I always do what I said." These are the words Saya said. Aren't they?

Because Saya said strangely unlike an average man, I...

"Simply I enquired. Just say how you'll treat me." "What would you like to get?" "I would like to eat Shan Hta Minn of Pyin Oo Lwin." Really?" "Really."

At that time, Saya was the final part 2 student. Although medical education was important in final part 2, Saya who always hungers for education, went to Pyin Oo Lwin with me playing truant. I was very proud of that.

At a restaurant which was located at the edge of the town, we ate together Shan Hta Minn. Then we visited not only everywhere in Pyin Oo Lwin but also the Royal Palace of Mandalay where we already have been several times. During that day, on Saya's face, I saw some shadows of desire to tell me some words.

"Saya, why did you really come along with me to eat Shan Hta Minn of Pyin Oo Lwin?"

Saya did answer neither what I thought nor what he thought, just only did answer, "I usually do what I said."

But now, although he said "wait for me", he did not come. It seems to be forgotten.

I slowly wipe off some drops of tears of sadness suppressing the desire of an extraordinary girl to ask him the unusual question. I get out of the canteen after paying for teas that have not been drunk yet.

There may be some important cases. If not, Saya would come surely.

This was the day when I was admitted to a hospital for a hand injury due to a motorcycle accident. This was also the day after Saya's final examination in final part 2. Saya ran to the hospital, to see me.

"Saya, didn't you have a plan to make a party of success today?"

"This will not be as important as you, Nyima. What's wrong with you? You should ride a motorcycle carefully. Now, this was not so bad only due to your good luck."

"Nothing's wrong with me, Saya. Only my radius has been broken. I rode the motorcycle slowly. The accident happened because I handled the motorcycle with only one hand as in another hand was something and turned inappropriately at one corner."

"What was something in another hand?" "A shirt that will be for you. As you are about to go for house surgeon training, I just want to give you a present. Now I feel so sorry, Saya. The plastic package of the shirt was torn and the shirt was stained with my blood. I will buy you a new one later."

Saya suddenly picked up the dirty pink shirt from the bedside table and looked carefully at it.

"Is it the shirt for me? Bloodstain is only a little over the shirt's hand. It is not visible if the sleeves are folded back. I will take it. I will wash it myself. Nyima, don't buy a new one. You may not have pocket money now. Ah! I have also a present for you to give before leaving for house surgeon training. Here..."

Saya gave me a present with beautiful packing. He ordered me to see it only after he had gone. I would see it if he was not here.

As soon as I reach the hospital, I hear information that an assistant surgeon from a surgical ward was admitted to the ICU due to a fainting attack after doing an operation. When that assistant surgeon was Dr. Minn Pyae, who may be the one who worries most?

So, Saya did not come to me yesterday.

Feeling piteous I ran to the ICU. Saya is sitting on a bed which can be seen through the door.

Did I try to be a house surgeon of this hospital to feel such a feeling!

The Mandalay Medical University became dry and unpleasant after Saya left it for house surgeons. It was worse than ever because he worked at the hospital in his native town.

Although there were many students, I felt lonely at the university. I did not study well. That was why Saya who helped a lot with my lessons, was not here. Once, I had to meet with the rector as I failed examinations. The rector said that I might be in this university next year if I was doing that.

If only so, I made up my mind that I must try to finish the university successfully so that I would be with Saya at the same hospital. I tried hard only due to this decision.

When I was posted as a house surgeon in the hospital where you worked...

I am hearing some words spoken by the woman, who sits by the Saya's bed, softly, "Ko, be careful yourself. If you are not healthy like that, you will not be able to try to pass the examinations. My dad is planning for his son-in-law to sit examinations in England."

I have already known all about him. I got the answers to my questions without asking him. An average girl, who is not great, can only pray for you to pass the examinations and to receive the F.R.C.S which you want to get. This is all I can do for him.

Controlling the tears which are automatically coming out, not to fall, I walked to Saya. "What was wrong with you, Saya?" "Nyima, this was hypoglycemia. This was because I ate nothing yesterday since morning as there was CME, and the operation also took a long time. But now, I feel normal after glucose injections. By the way, you wanted to ask me some questions." "I've got the answers now."

I am very pleased because of his remembrance.

Besides, Saya wears a pink shirt. The sleeves were folded back. Without looking at the folded areas, I know that there may be bloodstains.

The thing I turned back on was not the whole world. Although I achieved nothing, I gave up nothing. I just loved him. I recognized that these sufferings were the complications of love.