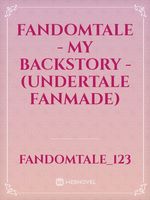 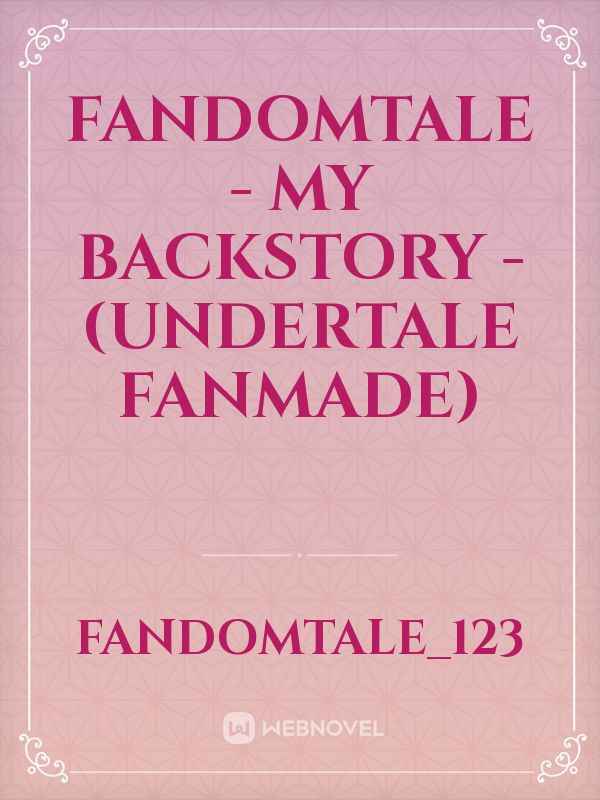 His right eye is red and the other dark blue, he has light grey bones and wears a black plain hoodie.

02/07/201X:
The short skeleton got tired everyone calling him ‘Sans’. So he decided to name himself: ‘Fandom’. He thought it’ll be cool and awesome since it kinda got boring from his old name.

So, everyone called him Fandom. But the only monster who doesn’t accept that is Dr. Gaster... he wasn’t happy when Dandim changed his name but didn’t stop him.

19/07/201X:
A war has been broke between ‘Humans And Monsters’. Monsters tried everything they got but, still, nothing..
So, the humans were VICTORIOUS!
But never knew that Fandom and Papyrus was still alive and went back to snowdin.

23/11/201X:
Ever since they came back, Papyrus got extremely sick.
When Fandom went to check up on.
But when Fandom founded out that Papyrus died, he acts like nothing..