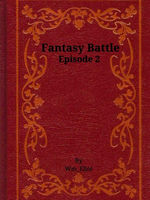 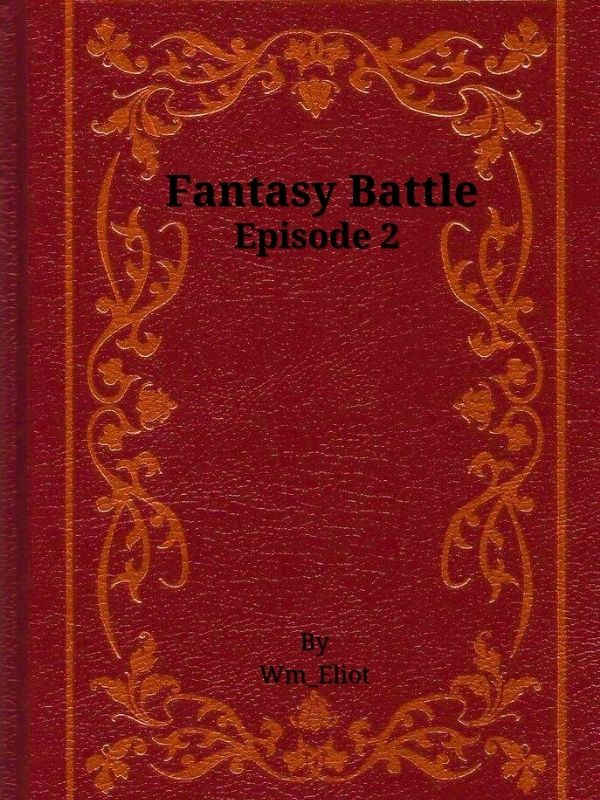 First, it's called Episode 2 because I'm rewriting Episode 1, so you haven't missed anything

Second, this and it's prequel were created by me so all of this is mine.
Credit to the creator of the Anubis drawing

The idea of Fantasy Battle was created through schoolwork. I was given a booklet of pictures and I slowly pieced them into a massive story that has an overall message or each story has its own message.


James Renstride is the son of the great explorer, Geoffrey Renstride. However for many years his father had been missing. After receiving his fathers exploration shop he remodeled it and made it his. He is later approached by a man who starts James's career as an explorer.

Betrayal, sorrow, regret is upon him... Can he stop the uprising threat?