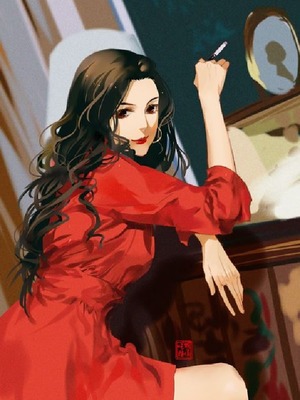 Never in her wildest thoughts had Elena thought that she’d be used to conspire against her own family by her trusted friend and brother-in-law, who had been eyeing her family’s riches from the very start. Her older sister was missing, her youngest brother was in a coma, while her innocent little sister was left all alone to face the backlash caused by Elena’s vicious opposition to her status as the heir to their family business. At the moment of her death, Elena really regretted being the very reason of her family’s downfall and vowed-


“If I ever get a second chance at life, I would atone for my sins and not let anyone harm my loved ones!”


It was as if the Gods above had listened to her since her soul got bound to a Fate Changing System, and she was told that if she could gather enough points, she could get back to her own world. And so, Elena started her journey as she travelled to different worlds, by transmigrating into canon fodders who died miserable deaths and counterattacking against the main leads to change the fates of those pitiful cannon fodders.


It wasn’t until she skipped through a few worlds that she bumped into someone familiar, whom she never expected to meet under such circumstances-


And as if that wasn’t enough, she also caught the eyes of a certain someone- someone dangerous.


“Oi- Villian-sama do you have no dignity? What are you shamelessly cozying up to me for? Get lost!”


A certain shameless Villain-sama says “Wife, let’s deepen our feelings (and cause mayhem together)!”