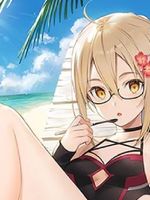 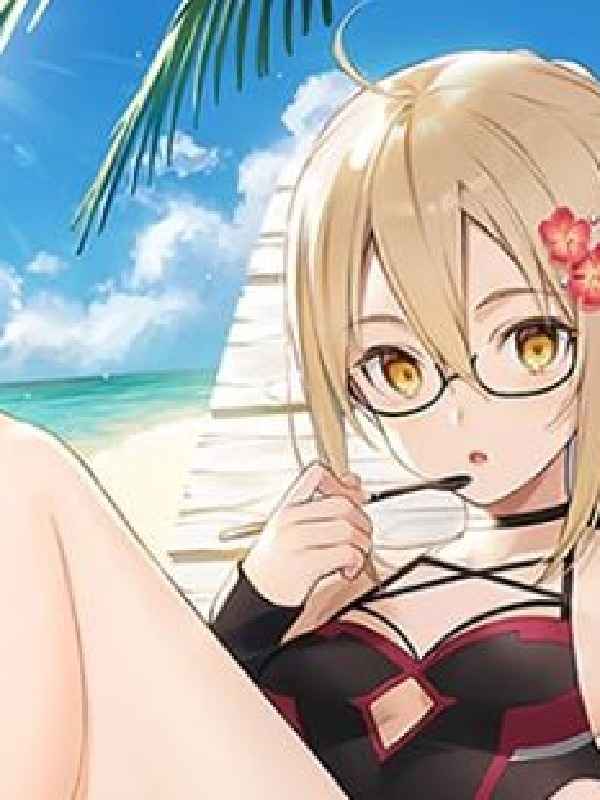 Strength: B rank ( After killing Christ,he absorbed his blood which grants him inhuman powers.)

Eyes of truth: This skill allows him to see weakness of anything similar to Mystic eyes of death perception. ( It was after his eyes were healed by Christ's blood.) Rank: Ex

Longinus Spear: The Spear That Shines Nearest the Heart of All Life

- Formerly a normal spear which transformed into a Divine Construct after absorbing the blood of Christ.The Holy spear of origin equal to Rhongomyniad.Casual strikes from the spear could reach A rank in power and could easily destroy magical enchantment and spells. It could also teleport back to the user.

An attack similar to Gáe Bolg's Anti-Army attack but the difference is that it can puncture a hole in reality creating a vortex that could crush all creations.