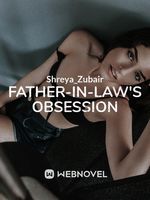 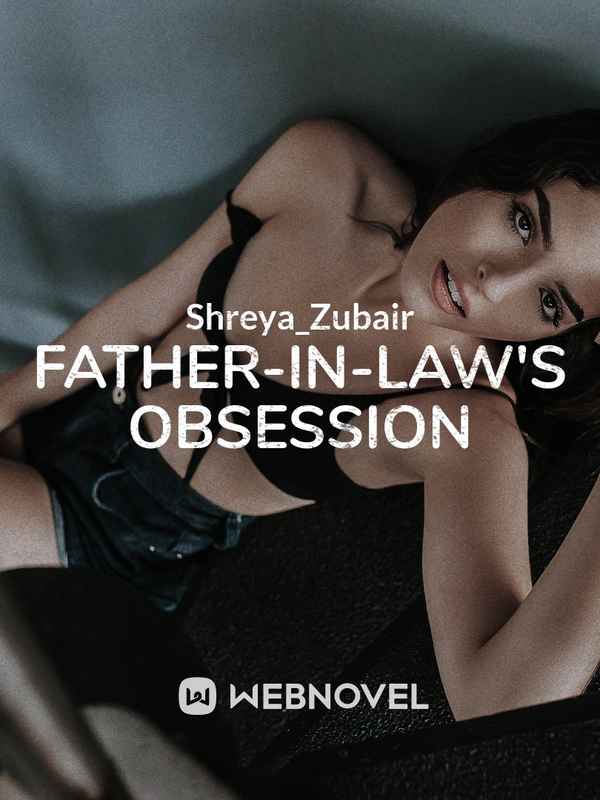 Bella sat in a corner of the living room ,her eye filled with tears she just hope it is a nightmare otherwise she don't know where to go and to whom.

slowly her eyes feel heavy and she fall in to a deep sleep.

Bella slowly open her eyes, the little rays of sunlight filled the dark room . she sat up looking at her bedroom clock. she doesn't know who brought her here last night ....

As she was in her deep thoughts suddenly the door of the bedroom opened and she saw her father in-law, Nicklaus Fleming .He is in his early 40's. He looks much more younger than his age . His deep blue eyes staring at her as if trying to figure out something .His eyelashes are fluttering which add more beauty to his handsome face.

After 2 sec he cleared his throat and asked " why were you sleeping in the living room last night" his words makes her remind of her current tragic situation. she took her eyes away from him . Her heart broke into million pieces.

"Nothing dad, actually I was too tired yesterday" she said trying to compose herself from his inquiring gaze.

He nodded his head " Okay freshen up yourself and come for breakfast " and by saying that he left the room. she slowly Walk out of the bed and took a shower and left the room. she was wearing a t shirt that reach up to thighs with no underwear and bra's as she knew she will be having breakfast all alone in this large mansion.

But to her surprise , when bella came downstairs she saw her father in-law sitting while having his coffee and doing some work in his laptop. when she approached the dinning table he moved his eyes to look at his daughter in-law who was in a short t shirt upto her thighs. Her creamy white legs glistening . He noticed her hard nipples poking against her t shirt as she was not wearing any bra. He stared at her for a few seconds before looking away . Bella stood rooted in her spot as she realized she was only in her t shirt nothing underneath not even a underwear. She cursed herself in her mind. she quickly sat down and grab a bun and started eating as she was too embarrassed. She felt his gaze on her chest which was enough to make her face all red. Nick tried hard not to look at her nipples but he could not help but stare at those plump breast . He had a sudden urge to suck them.

By looking at them only he felt his body heated up as his cock twitch. Bella coughed awkwardly to distract him from whatever imagination he was having. Nick quickly looked away as his face becomes hot. "When will Alex return" asked Nick to ease the awkwardness around them. And this reminds Bella again about her husband's betrayal. her eyes welled up as she tried to comosed her herself. "Probably next week" she replied.

Nick noticed her eyes welled at the mention of Alex. "Okay" he nodded. Bella doesn't know how to say her father in-law that his son did not went to business trip but enjoying himself with another woman in his arms.

After breakfast Nick went to Fleming Corp. Bella went to her room .She found herself breathing heavily as she was trying hold back her tears that welled up because of her husband's betrayal.

YES she was married to Alexander Fleming . Bella got married when she was 22 . For her Alex was the perfect life partner for her until yesterday . About 3 weeks ago he said that he had an important deal to place in Italy and it will take one month. But who knows that what he said was all lie. Yesterday she saw him in the same city with another woman in a hotel suite. She was with him since high school .She trust him so much that even she don't believe her own sister. They have been married for almost one year . she gave her everything to him her carrier , passion just because he doesn't like her work, he needs simple and good housewife. she gave everything to him he wants from her but what she got in return was BROKEN HEART. But now she have decided what to do . 'No more tears bella you have cried enough. It's time to live for yourself not someone else .' she told herself.