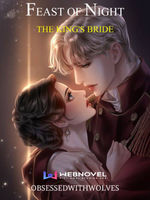 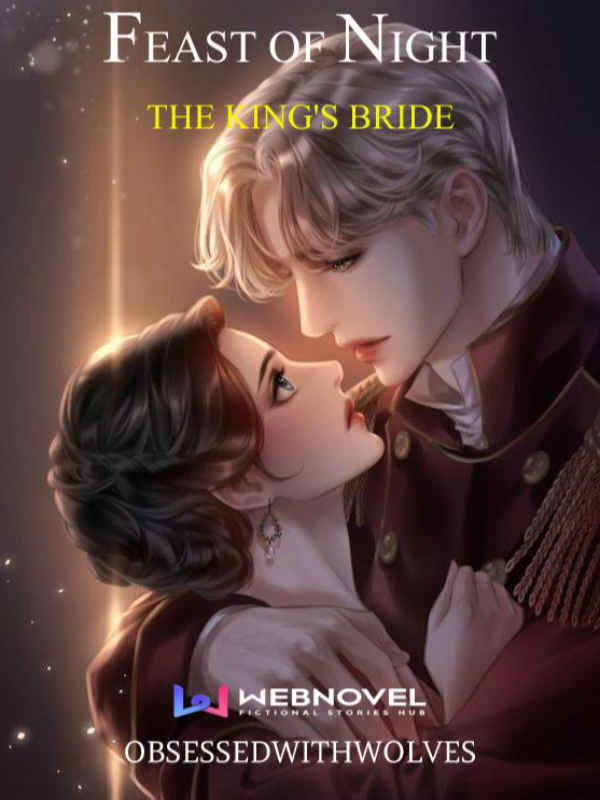 Eve didn't ask for any of it. A tragic childhood, the scorn of the villagers, a mother whose body was never found and a stepmother who constantly tried to get rid of her. They said it was her sins weighing down on her. She was an outcast- the filth that no one wanted around them, yet the beauty everyone wished to possess.
When the dark creatures attacked their village, Eve was sacrificed. She was after all, her father's murderer. They were only too happy to push her towards the dark abyss. Her life was burning down in front of her. But that was until she met him.

Theodore de la Nuit was tired of living under the shadow of his uncle. He wanted the regency to end. He wanted to clean out the court off of the traitors. He wanted his revenge against the vampires- against those leeches that stole his childhood from him. The monsters took everything from him- his parents, the joy of his first shift and the power that should have been his from birth.
When his uncle took an interest in a country bumpkin, he knew that the time had come. He had never seen Luke so caught in the web of any woman. For the first time, the man had dared to lower his guards. He wanted to kill her in front of him and initiate the start of his revenge. But that was until he met her.

Will the two kill each other before they give themselves a chance, or will the mate bond bind them against all odds?