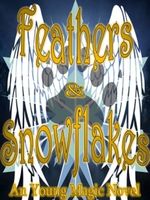 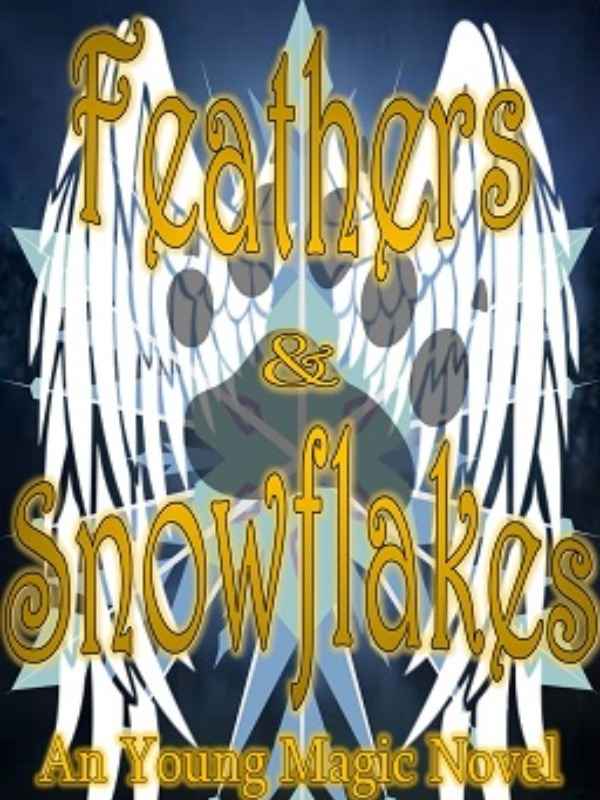 A Side story Of the Young Magic series

Viktor Angelus White is a half-breed, part human and part were bird, and he doesn't care what people think of him. He is cocky and egotistical but he has a soft heart for others. He tries to act tough even though his body is frail. But he has a past that he is not proud of, and he wants to get rid of it.

His Snowflake is Alexander Claude Snowpelt, a half-werebear that is only a year younger than him. He hates that he loves him but he doesn't want to love anyone else. He makes a pact with a devil to save his Snowflake but can his snowflake save him from the devil himself?