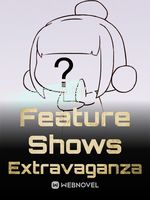 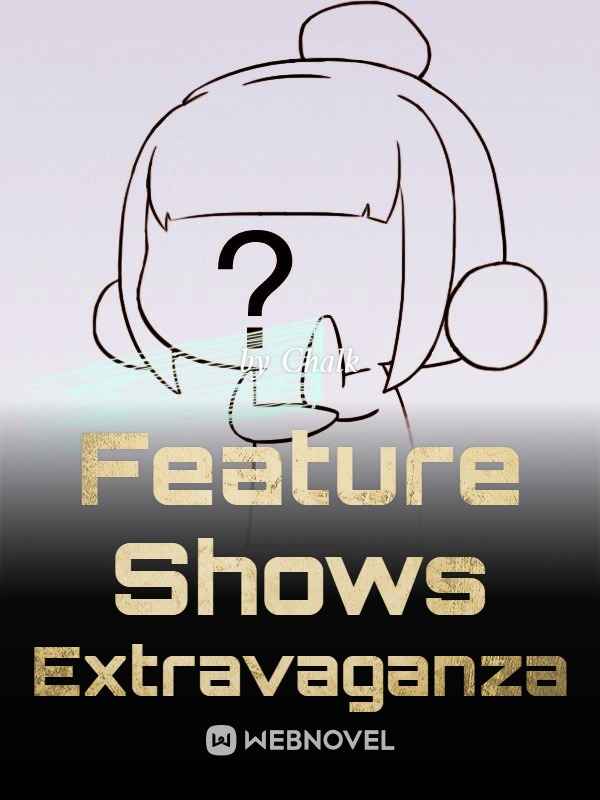 Magical Realism -- chs / day This is the average realized release rate over the past 30 days. The translator’s schedule is -- chs / day. 60 Chapters 271.2K Views

Meng Lang wakes up in a parallel universe as a fresh graduate only to realize that Pengda Toy Factory—his family business—is on the verge of bankruptcy. So, he decides to do what he does best (in his previous life) to save the day—making TV shows.
Apparently, this alternative reality where piracy has been annihilated can be a paradise for spin-off merchandise, but no production company has made good used of this opportunity until Meng Lang shows up.
Blazing Teens, the first feature show Meng Lang directs ("borrowed" from his original universe, to be more precise) introduces yo-yos to this world for the first time. Once he realizes how profitable it is to sell spin-off toys, he becomes an expert in it.
Balala the Fairies, Explosive Boys, Kamen Rider… Meng Lang is determined to become “King of feature shows” in this world. Although, to the critics, he is nothing but a toy vender…