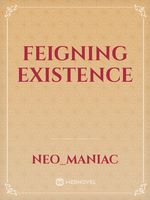 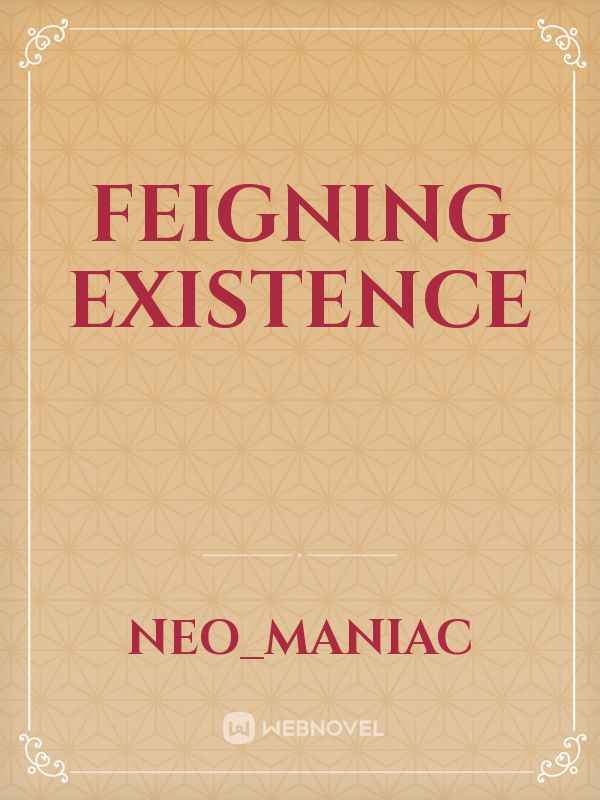 In the eyes of humans, there are two races, humans and fae. They don’t care that their grouping all different races and species together. The only thing that matters is that they are different. At first humans were Neutral to their existence, but all good things come to an end, when an malicious king abused his wife for not bearing sons. A Pixie prince saw her pain and rescued her. Infuriated, the king called all the human kingdoms together to finally get rid of the “Fae”
of course, they didn’t believe the humans, thinking it was another act of aggression with no real motivation. Until the pixie kingdom was attacked, unable to fight back with as strong forces to the surprise, the nation fell. Only a handful were spared to be sold as slaves.
Next the dragons fell, not one survived. Eggs crushed, gold taken and scales used to make armor to assist in their mass genocide.
“Fae” started disappearing, going into hiding or being killed off by the greed of humans. And those beasts won’t stop until the only thing living is what they perceive as normal. Humans.