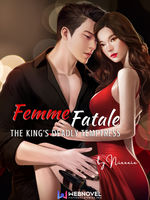 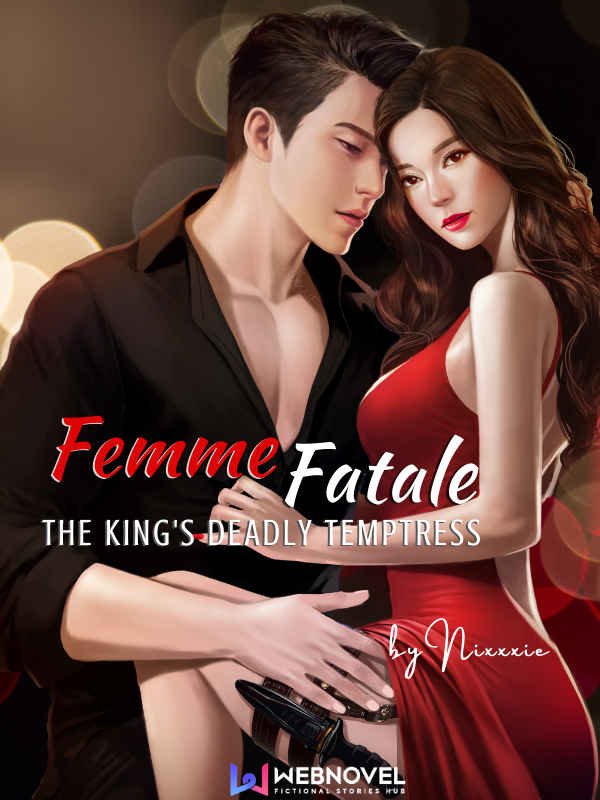 "Today, I choose you. And I'll choose you over and over again. Without pause, without a doubt, in a heartbeat, I'll keep choosing you.” -A

What would happen when a top assassin with a tragic background suddenly wakes up losing her memory after a long coma?

Five years after living her new identity, Katherine meets many misfortunes. With the help of her friend, she takes on the role of a secretary-slash-assistant for the country’s popular bachelor, Damien Park, Aka the Resort King. But who would have thought that on her first day of work, her boss would end up being her bane of existence?

With a smirk on his devilish, handsome face, Damien drags her to his office and presses her against the wall until his face is just inches away… “How dare you show up in front of me five years late?”

Surprised by the forceful antics of the man in front of her, Katherine blurted, “Mister Whoever you are, let me go!”

“What? Whoever... I am? Kitten, you better not think that you can get away with feigning ignorance. After disappearing that night, I thought you would already be on the other side of the world. Is being my secretary another one of your lies? Laughable.”

Katherine’s fate from then on entangled with his as she began to spend more time with him. The more she does, the more her true self is revealed... and this would scare her.

Will she allow herself to fall in love with him?

Twirling the knife in her hand skillfully, Katherine stared daggers at the man before her. As she stands from her seat, she stabs the knife on the wooden table in front of her in a bang!

Tied up with his hands behind his back, yet the man before her didn’t seem to feel a bit of fear.

She saunters wearing only her lace underwear and a white long cardigan over it, a small sexy smile appeared on her face. Her fingers gently caressing the chin of Damien Park as her sweet voice resounded out in the room. “I never would have thought there would come a day where I would be facing you
like this... Mr. Park, would you like to see me dance?”

Discovering the secrets and unfolding the truth of her past, will she spare Damien's life or will she kill him?

*cover is mine.* Please don't use it without permission.