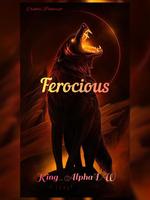 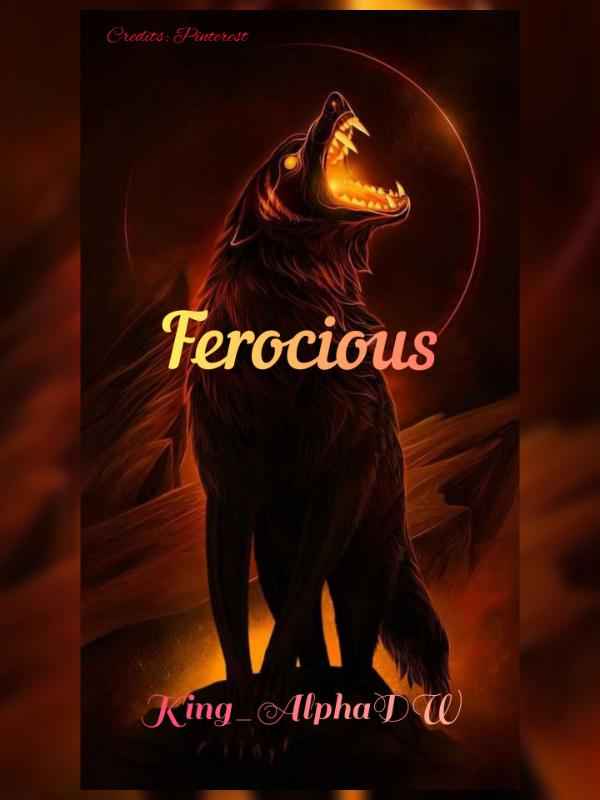 Astroluz is a Shapeshifter, a Werewolf, a Triform (meaning in addition to his human form, he can turn into a full wolf as well as a werewolf),
He is also a power wielder, but accompanied with all these seemingly awesome traits is the fact that he is also a Demonwolf, a trait said to have been caused by circumstance but in truth goes much deeper;
This made him an outcast in his own clan,
Put him out of the reach of love as he failed in it twice,
and made him a danger and threat to other Shapeshifters especially Werewolf packs; they want him but if they can't have him they'd rather kill him.
He found refuge with an unlikely ally from his unknown past after being thrown out by his clan and lost his memory;
The world he is thrown in is by far more dangerous and mysterious than what he'd been used to.

Will he find a way to scale through his many tribulations?
Will he find out his true lineage and the real source of the entity within him?
Will both the love he found stick with him till the very end?
All is to be discovered in Ferocious: the adventures of Astro the Demonwolf..