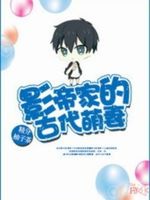 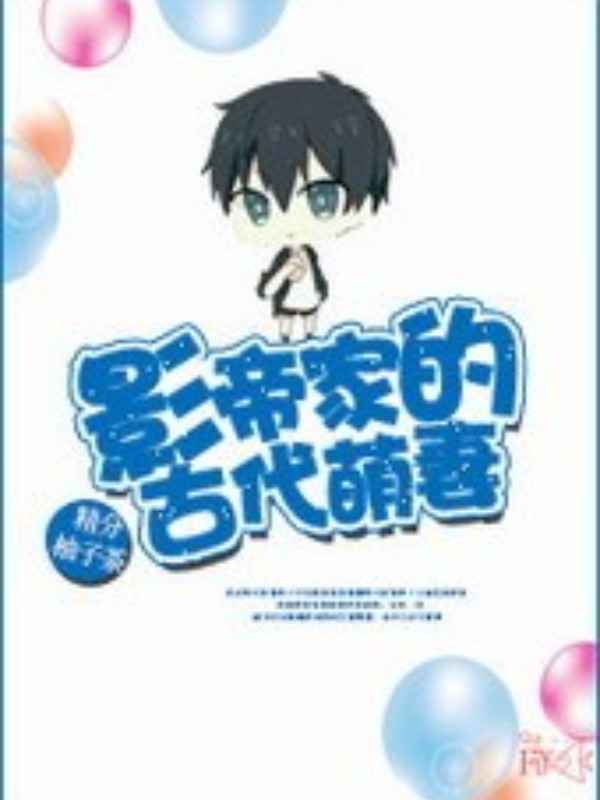 This is a Machine Trasnlation

Description
Yang Anyu, he is the general’s personal bodyguard. In the end, his soul transmigrated into a second-generation young master from the modern world, and after that, he once again encountered his “General” Yi Chenyan.

The great general he especially respected and revered, actually became an actor? (And is in fact, the popular Film Emperor)

What made Yang Anyu more shocked——he was already “married” to Yi Chenyan.

Fan A: Our Little Yu’s face-quality is high, acting ability is good, can sing and dance, when filming action scenes he is even more handsome, handsome to the point of collapse! Completely is a capitalized Su word!

Fan B: If I cannot sleep with Yang Anyu in this life is there still any meaning to it?

Fan C: But I heard he’s already married, his wife must have saved the whole world in her last life ah!

Big Film Emperor Yi looked at a certain Yang Someone under his body, recently he’s been becoming more and more possessive towards him, what to do?