Read Find Me In Your Memory - Maverick_maya - Webnovel

/ Fantasy Romance / Find me in your memory 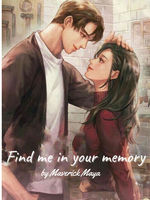 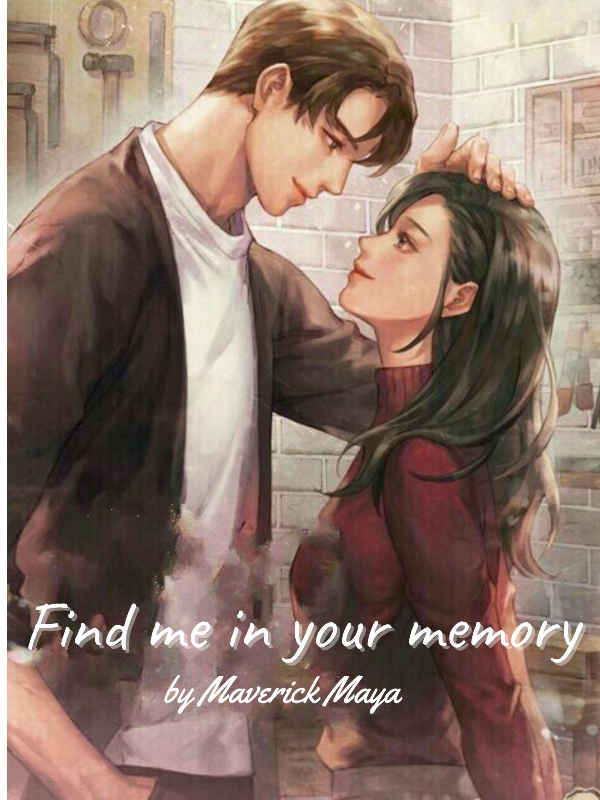 Find me in your memory FMIYM

Meet Elena Carlo
The sister of the cold-blooded king of the international underworld. Not only did she come from one of the most powerful criminal family she was also known as a genius and prodigy amongst her peers. She had everything with her luxury, money, beauty, and most importantly her brother who raised her making everyone envious. He was her everything just like she was his until one cold night where she was assassinated. Just when she thought everything has come to an end. She woke up as Xin Xiulin a 17-year-old orphan who has lost everything. Was a new beginning a curse or a blessing?
Meet Jun Zixuan
The president of a multibillionaire company.The king of the country's business world who only a very few can dare to offend. Having his heart broken already he believed he can never love again until he starts to notice changes in the silent orphan in his house. Her similarities to a certain someone made it easier for her to worm her way into his heart. While all she knew was familial love can he teach her something new? While she would like to go back to her brother can he stop her?
But what if her shadow of the past never left her? Would it come back to haunt her? Will she embrace that fire or burn in it?
But life of Xin Xiulin wasn't as easy as it looked.While past acquaintances kept coming can she know who is a friend and who is a foe?
If you want to know the answer come join her and him in this wonderful journey of love, hatred, and longing.
###
This is my first and original novel.
The cover is not mine. Credits to the original owner.
There is no RAPE or MISUNDERSTANDING
Discord: https://discord.gg/sPZ9HNN9
Instagram: @maverickmayaonline