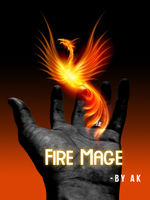 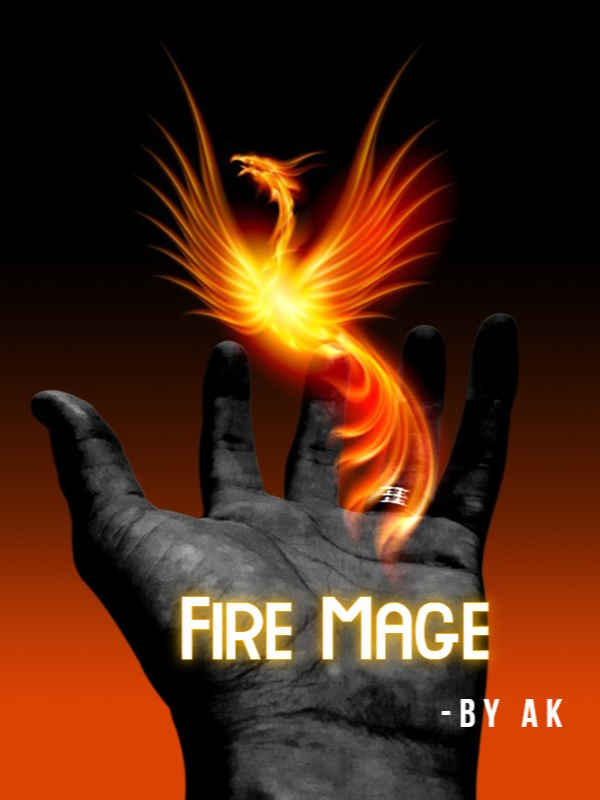 John Browning, a former underworld assassin, went to his friend Angele's wedding party but ended up meeting his former colleagues. Before he could think that the whole wedding ceremony was a setup to catch him, he felt dizzy all of a sudden!

At that moment, he knew that his lifelong friend had already betrayed him and sold him out. John was humiliated in front of hundreds of people and was forced to kneel in front of Thomas, the underworld assassin organization leader.

Within a few minutes, they beat him brutally, dragged him to some underground basement, and then locked him in a gloomy room.

John felt bitter when thinking about his friend's betrayal. He laid on the cold floor for two days and died miserably. But his story didn't end there.
…
In a world filled with magic and mystic powers, John Browning woke up in an 18-year-old boy's body. Before he could open his eyes and see his current situation, he felt someone was dragging his body.

'How am I still alive?' He got puzzled inside.

But after a few seconds, John learned from the young boy's remanent memories that he was transmigrated to a mystical fantasy game-like world filled with magic and mystic powers!

[Author's Note: The Mc will take some time to walk on the path of a fire mage due to less information about the world. So, don't get mad at me guys. If you feel anything wrong with the story, feel free to give me a review or comment. I will try my best and correct it. Have a happy reading!]
...
If someone wants to contact me, you can send a request to my Instagram account or just send a mail.
Contact via: akauthor02@gmail.com
Discord: https: https://discord.gg/ADcJ6Uxh
Instagram Id: https://www.instagram.com/akauthor02/?hl=en
Cover Pic credit: RafaelMousob