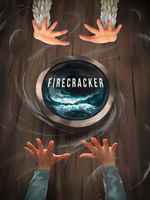 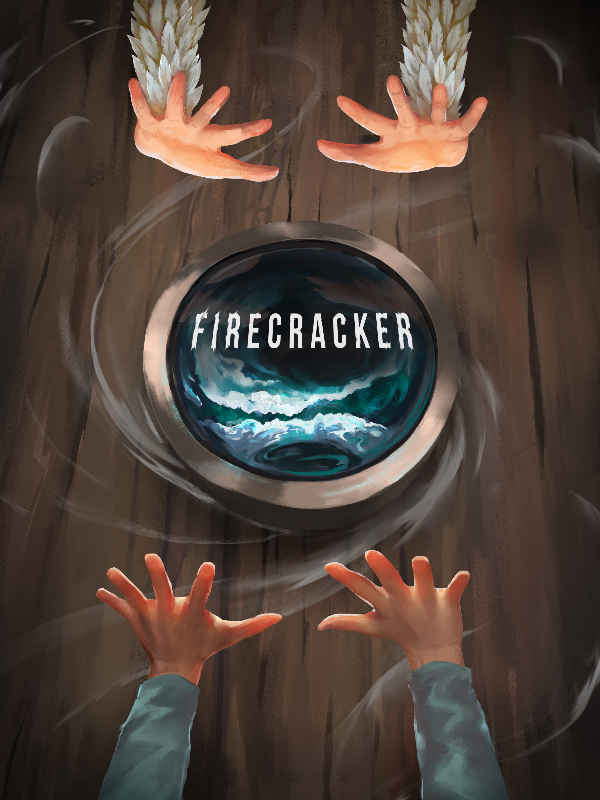 The world of Maros existed for millennia with the abundant force of ‘essence’ filling every creature. Unknowingly being used to perform menial tasks, party tricks, and simple magics, until a prodigy, ‘Madelade of Kredia’, discovered a way to codify the formless essence into magical ‘circuits’.
The breakthrough of circuitry launched Maros into an age of innovation, as the world advanced its knowledge in this infinitely versatile force, with professionals dubbed ‘Conductors’ leading the charge.

Year 972 of the Kredian Calendar- Follow the story of Robin, a fledgling conductor, as he explores Maros, delving into the world of casting and circuitry as he sets his sights to become an emissary of Maros. Discover Robin's past as he unravels the truth of his lineage and his parent's role behind the scenes of the world's greatest powers.

I started writing Firecracker as I enjoyed building a very detailed world with a robust magic system that stuck to a set of fixed rules. The story of Robin is my attempt to write a novel that explores as many aspects of this world I built as possible.

I'm writing this purely as a hobby, so I will not have any set release schedule. I will aim generally to have 5 or so chapters per week, but that might change in the future