Flame in the Palace - Fantasy Romance

/ Fantasy Romance / Flame in the Palace 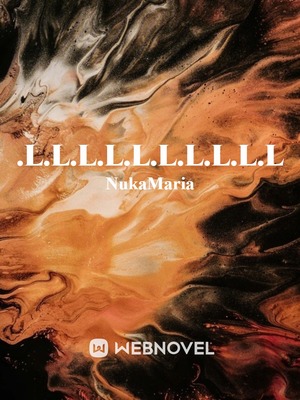 Flame in the Palace

Orphaned and raised by her grandmother our protagonist, Myria Hawthorne, spends all of her formative years working at The Morning Glory, her grandmother’s tavern, teaching herself small amounts of magic from the mages that pass through Everhaven. However, a chance opportunity offers her the ability to learn magic like the noble elite and save the financially-struggling tavern. The only catch? Win the prince’s heart by the end of the summer to become the future Queen of Avalion.

Five other ladies contend for the same prize, enduring grueling challenges to prove their value and securing their victory through other nefarious means. However, when Myria is suddenly thrust into this new world of glittering ballrooms, venomous smiles, and excessive wealth, she quickly learns not all is as it seems. Her mother had been a noble, pursuing the same path and winning the king’s heart and hand over twenty-five years ago, before mysteriously fleeing court the morning of the wedding.

As Myria learns more about her mother’s history, she is confronted by her own decisions. Does she really want to marry the prince? Is learning magic worth the price of joining the ranks of the nobility? Or should she leave the court before encountering the same, mysterious evil that frightened her mother?

The dazzling court of Avalion promises secrets, glory, and even riveting danger to those deemed worthy.