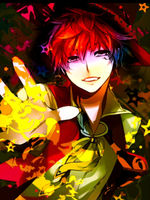 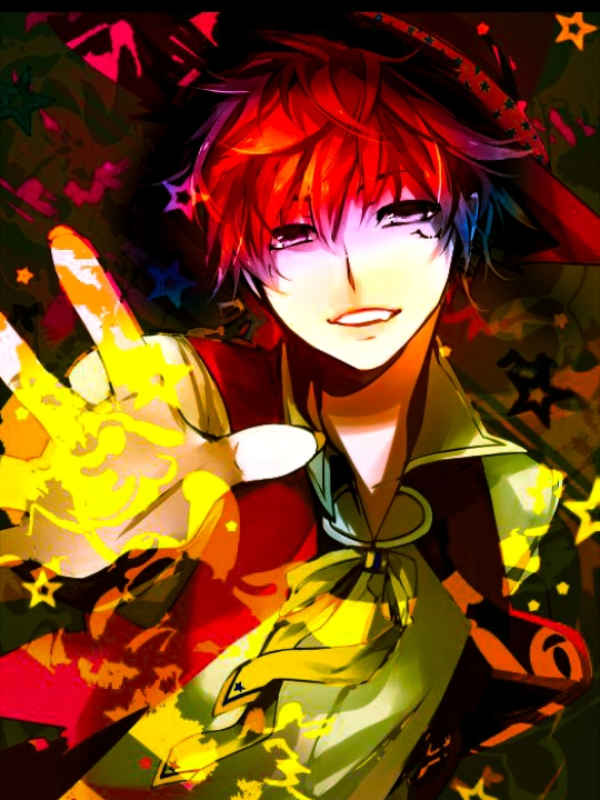 He is the best, the wealthiest, the most handsome, the most achieving. Well…not anymore. He is reincarnated and becomes Alsi Amaris after he dies from an accident. Fortunately for him, he is reincarnated Into a royal family. Unfortunately for him, his kingdom is conquered by the enemy a week later. Alsi becomes a lost royal who must struggle to survive. But despite the difficulties he vows to take back his kingdom come hell or highwaters. In his journeys he makes allies who aid him in his cause. However his past also brings him enemies he must fight against in order to achieve his goals . And in order to succeed he has to become better than the person he was in his previous life