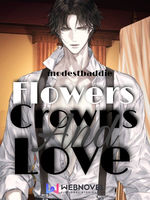 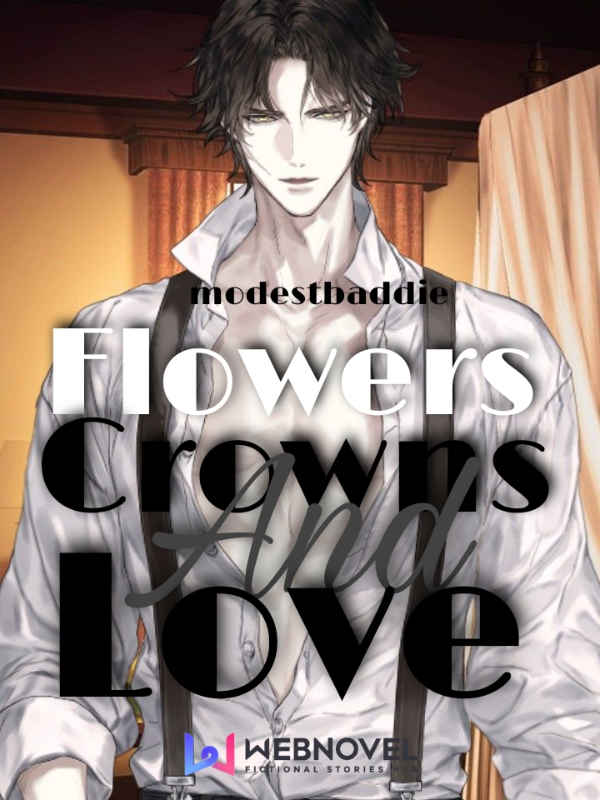 " Not every empress bows down before the emperor. "

Li Jing, a down-to-earth but sometimes selfish girl but who isn't? we all are humans after all.

One day she wished to get rid of her fate and who thought that God would be so generous towards her.

She was supposed to live 70 years more and changing it god turn her life span into 0 seconds.

yes, she died but is still not satisfied.

She complained to God about himself and being fed up with her the God threw her into another century.

waking up, she found herself in an emperor's wife's body.

What's worse is that the emperor hates her for her past self.

A cold emperor of a husband, few concubines, and yeah, one of them is her father's illegitimate daughter and a lot of people against her.

oh and she isn't alone. Chen jiaxin, her sarcastic guide to the ancient time is also with her who happens to live in her mind.

"Give me back my sperms," he said shamelessly.

"What?" Xiao fie again tried to act dumb but only she and her creator know how fast her heart was beating.

"So, you are trying to say that you did not steal my sperms six years back and then ran away with them?" He raised his perfectly arched left eyebrow.

"Getting a second chance is already enough for me. I promise to make you fall in love with me harder this time. I also promise to put my whole trust in you. No matter what happens now, I will listen to you first. "

"I hope that you will keep your promise. "

" No one's going to stay with you forever. One day or another, everyone will leave you. The faster you learn this, the better."

"No, that's a stick. We often see the wrong thing in the darkness. It often misleads us. "


"What are you doing here? Go back to your room. "

"why? I am your legal husband and I can sleep with my wife. "

"Whatever-" she got cut off in the middle by a pair of lips on her own one's.

"Oh my wild panda, you ate strawberry today. Your lips are tasty. Can I have another taste?" he smirked licking his lips.

" In your dreams," her heart starts beating faster and a whole zoo starts dancing on her belly.

She is going crazy and the reason is that insane Emperor.

Who said that he is cold and doesn't like touching women? She wanted to show them his pervertness~~

"wake up, dear heart
it's not a fairy tale, it's real life
There isn't anything called sweet kisses, they are all dripped in poison
There's always a bitter next to this sweet
A prince in shining armor won't come to save you but monsters may come to devour you
wake up, dear heart
when you are still alive and not a living corpse. " those words left Li Jing's mouth, unknown to herself.

the cover isn't mine. I just edited it.