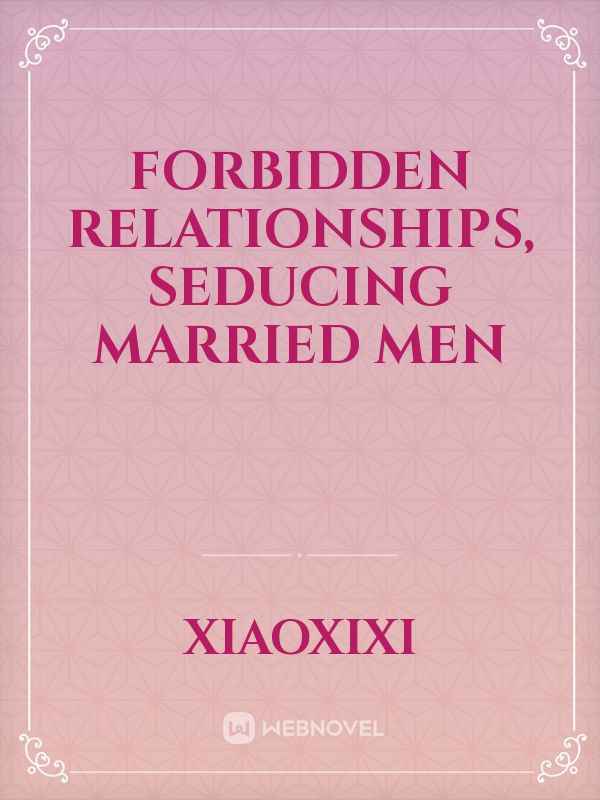 Yuka, whose lived in Takayama for her whole life, moved to Tokyo to start her university life. To save money, Yuka lives with her uncle, Hiroshi, and her aunt, Akiko. Uncle Hiroshi is her mother's younger brother. Uncle Hiroshi and Aunt Akiko often visited Yuka and her family every winter break, and hence the relationships betwen them are good. They do not have children, so they really welcome Yuka in their house.

Yuka thought she had forgotten her feelings. However, since she has lived with Uncle Hiroshi, her desire for Uncle Hiroshi grows. Join Yuka and Hiroshi in their forbidden relationship.