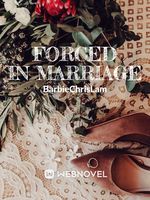 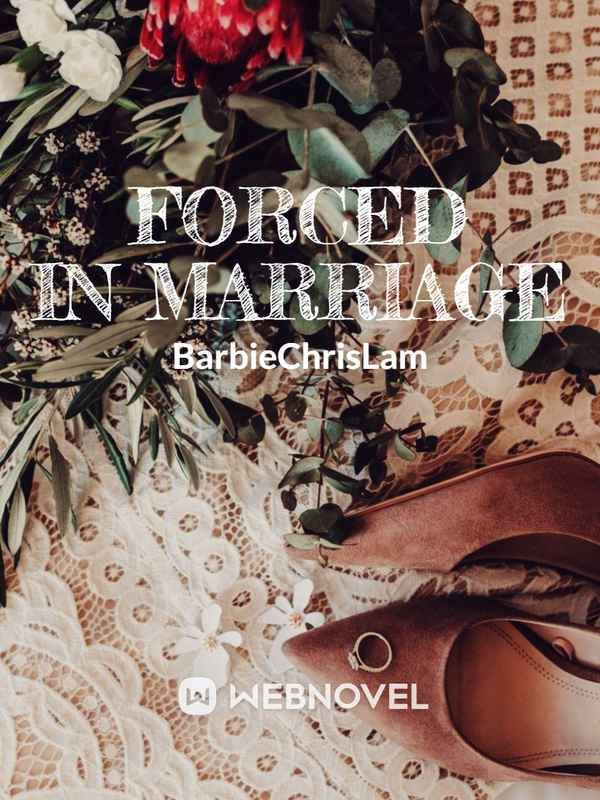 Evie Harrison is a top student on her senior year of college. She is the heir of a wealthy family. Despite her wealth she neither mean nor arrogant . On the contrary she is very kind and generous. Even though she hates being on the spotlight she is on the front page of every magazine and newspaper most of the time. She is a law student at Harvard and her plan is to graduate and take over her dads company, or at least was.
Alexander Lockwood is the youngest and most successful lawyer in New York. His company makes a deal with his rival company. In order to become the most prestigious law company in the city and after that in the country he decides to marry his rival's daughter Evie Harrison.
Is Evie going to oblige at her father's request or not?