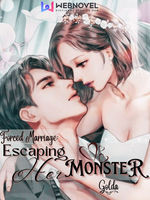 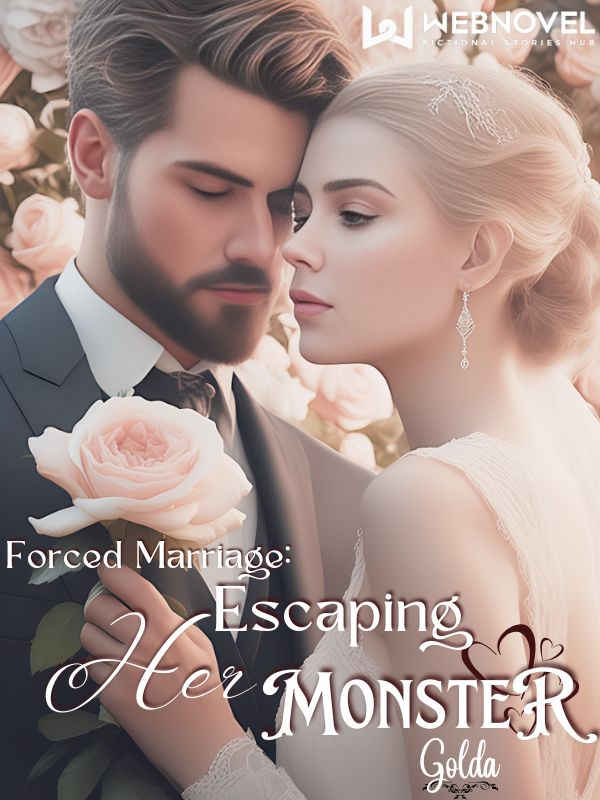 ***Completed*** Jerlina struggled hard to get out of the small town filled with gangs not only to improve her life, but also to get away from 'him' - the one she calls 'The Monster'.
No, he really was not a monster... He was 'her monster'.
'He' had devoted his life for his little sister. She had offended him by breaking the friendship with his little sister.
She thought she escaped it all when years passed and she settled in the city. A nice job, a lovely boyfriend, a small home for them... She thought she had what she needed.
She almost forgot about 'him'.
But then he came back in her life for his sister, and took everything away from her. Her boyfriend, her little home, her freedom, and to her dismay he even took the child in her belly.
And he forced her to marry him! Why?

Will she escape his clutches?

He is a self-made man although he is from a powerful family. He has attained everything he has, working hard with his own hands. He has plans, He has secrets.

But for him, she is the moon.

She is his first love. She came to him one noisy night and he couldn't forget her from then. But every time he tries to get close to her, she suffers as if they are not meant to be. He wanted to stay away from her to not see her suffer.

He did stay away from her for years.

But when a chance presented itself pushing her to him, he couldn't stay back and tried to get close to her.


And he got close to her to help her, but then he made her lose her child unwittingly.

What should I do?

I can't just give up on her!

What will be of them?

Can his love make her resentment go away? Or will his remorse consume him?

Will she see his remorse over her resentment? Will she forgive?

Will there be romance?

Or will there be blood?

Thank you readers. Updates will be at least one chapter daily.

Cover picture is not mine. Will take down on request.