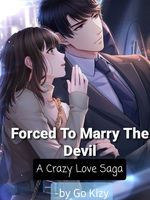 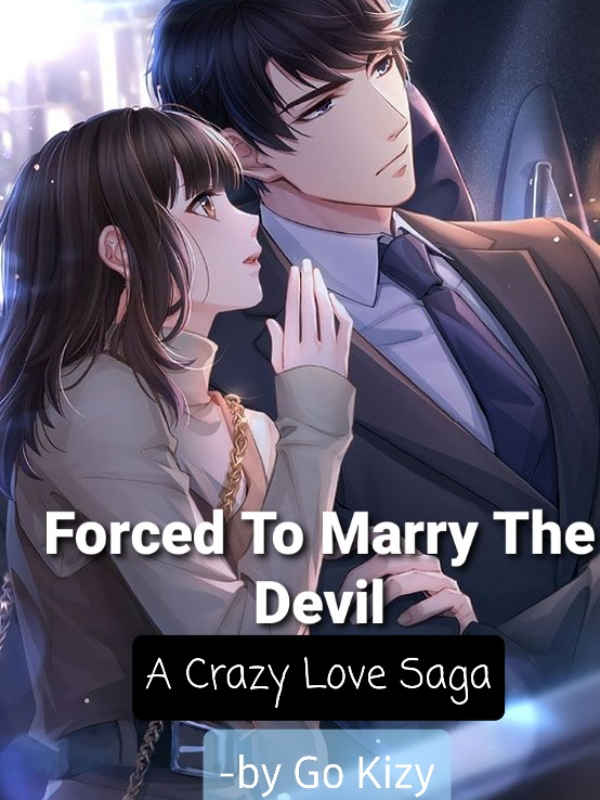 Forced To Marry The Devil : A Crazy Love Saga FTMTD

Today was the worst afternoon that Kizy had ever faced in her entire life. She had never been this tremendously anxious ever. And the lone cause for her trouble was the man sitting beside her, her husband to be in the coming few minutes, Markus.

Kizy and Markus, If there was anything they felt towards each other, then that was pure hatred. They had been sworn enemies since their childhood, but she had no way out.

Hence she was sitting in his house at eleven, ready to sell off whatever little property she had to Markus in order to save her dying mom. She had decided to give all the money she could gather to him in exchange for saving her mom.

But the thing she least expected had happened. Markus agreed to save her mother using his connections. And the best part was he did not expected even a single cent from her.

But happiness never lasts long. He demanded that his only condition to save her mom would be - TO MARRY HER. And thats where the trouble began.

What will happen when these two people who can not tolerate each others's presence for even a moment are tied with the marital knot for the rest of there life?

Let's witness a crazy love saga unfold between Kizy and Markus filled with loads of action, drama, unseen twists and turns and off course a whole lot of romance.

***Uploads for Dec - Every Monday, thursday and saturday!!***

*Book Cover : credits to the original owner, it does not belongs to me. If it is your work, please dm me.*