/ Contemporary Romance / Forgotten Romance: Take Me Back To You 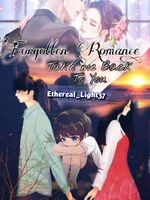 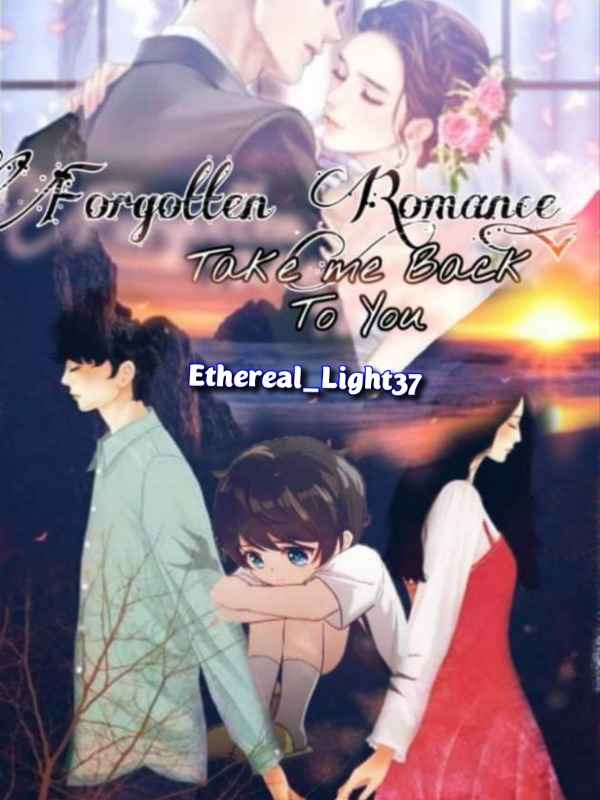 Forgotten Romance: Take Me Back To You

What if the price of her marriage with the man she loves means losing her birthright? Will she be able to thrive in an environment created through lies and stealing some precious lives?

Jade is an orphan who married the handsome heir, Marcus Yoseph Hanes. Though it was just a marriage of convenience, Jade decided to fight for her marriage life. She could have succeeded but in order to save the man she loves, her life becomes the sacrifice.

It was too late when he realized his true feelings towards the woman. Marcus fell in love without knowing when and how it started. But what’s the use of it now? it’s too late to tell her the words she’s been dying to hear. If he can only turn the pages backwards!

But the heavens seem to have heard the cries of their young hearts. Few years later, the same face that haunts the man’s dream almost every night appeared right before him. She may have the same face with different name but Marcus knew it was his wife!

Can the forgotten romance they once had paves way for two hearts to reunite?
With past secrets revealed, could love be enough to fight for what their hearts truly desires?

“I’m sick and tired of this damn contract!” Jade stormed in his office and tore the marriage contract before her husband. She was so upset and she doesn’t care about the consequences of her action anymore. “I demand a revision of this agreement. I don’t care if you are still head over heels over your ex-girlfriend but the fact that we are married, you must also consider my feelings towards you! You want to flirt with her, fine! do it! But not in front of me, not if I am around. Do it once more and I will surely pull her hair and drag her out of the office!” She was shivering in anger.

She’s done. She’s done dealing with all the shitty craps! It’s time for her to speak up and fight for her right.

“I don’t care what kind of relationship you once had but now that we’re married, I won’t just stand on the side and watch. And this damn contract?” She threw the pieces of paper in his face. “It’s all ripped and ineffective starting right now! So for this next five months, tell your ex that she is not allowed inside this office starting NOW!” she blurted and just like a child, she stomped out his office.

He was left dumbfounded. He never expected such an attitude from the meek woman he once knew. Was she really his wife? Wasn’t she always gentle and soft spoken? Guess he doesn’t totally know her.

His lip curved to form a smile before he let out a crisp laugh. “Revision of contract? I’ve been planning to do that anyway.” He smirked mischievously.


***NOTE: Not a Reincarnation story.