/ Fantasy / Forthcoming Of The Infinity Emperor 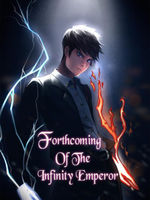 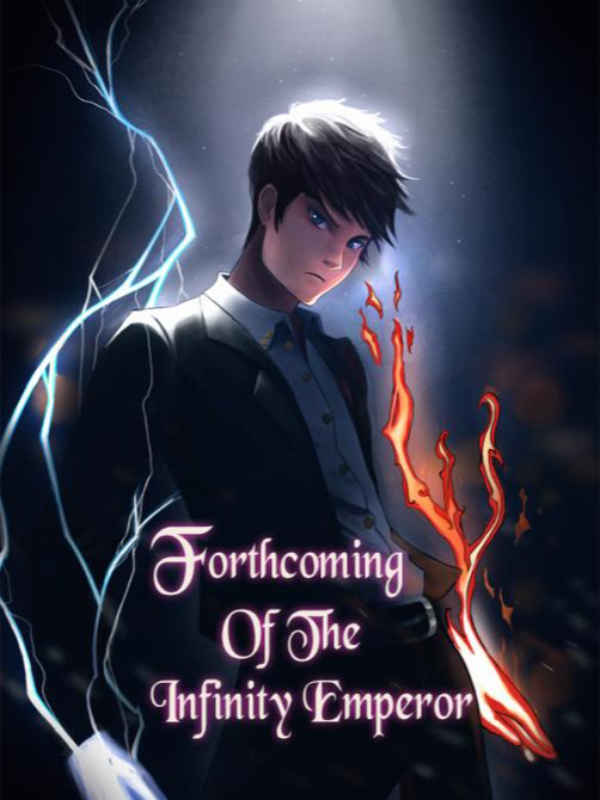 Forthcoming Of The Infinity Emperor FOTIE

From the time being born till the age of 16, Arturo Kei couldn’t initiate any magic. But after meeting a girl named Naomi, he began using magic and became her Adventure partner. Years later, Naomi meets her end, and Arturo’s entire fate changes.

In the year XX26, war broke out in the Miscentia continent against countless monsters, myths like dragons, and unknown being called Monarchs. At the end of that war, Arturo was the only remaining one on that lifeless battlefield. He shed blood, lost his beloved ones and friends, and walked over many lives through this war.
In the end, he also met his demise at the hands of a Monarch.

For updates, announcements (for new novels, novel updates, etc), and many more (I guess?) follow me on Insta :)
Instagram: author.kateki