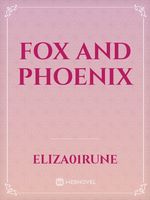 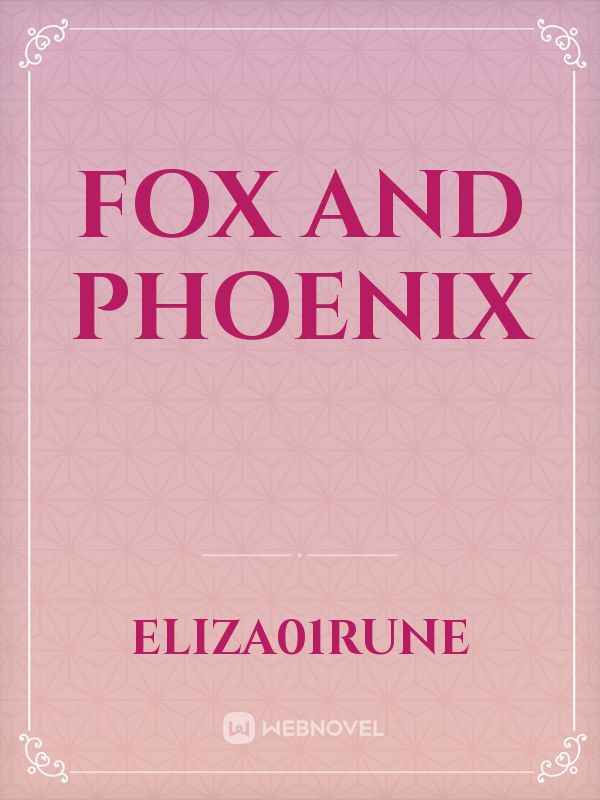 "Its gonna be alright nicco" she said to paccify him, "but i am scared" he said looking at her with eyes filled with fear, anguish and tears.

"I know, its alright to be frightened, it means you are not a brave fool , now listen to me carefully, i am going out, when i signal you just run, run like your life depends on it because it does and never look back , i repeat never look back, at least one of us will get to live"

But she ignored him, closed her eyes counted till three and opened her eyes which were now filled with burning fire , her emerald eyes were no longer soft they were burning send chills to spine and she finally moved out of the dark alley where they were hiding. She said to herself if she is going to die then she will die fighting and not like coward hiding.

NOTE - Please Don't be grammar nazi , and ignore the mistakes