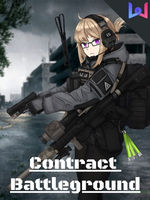 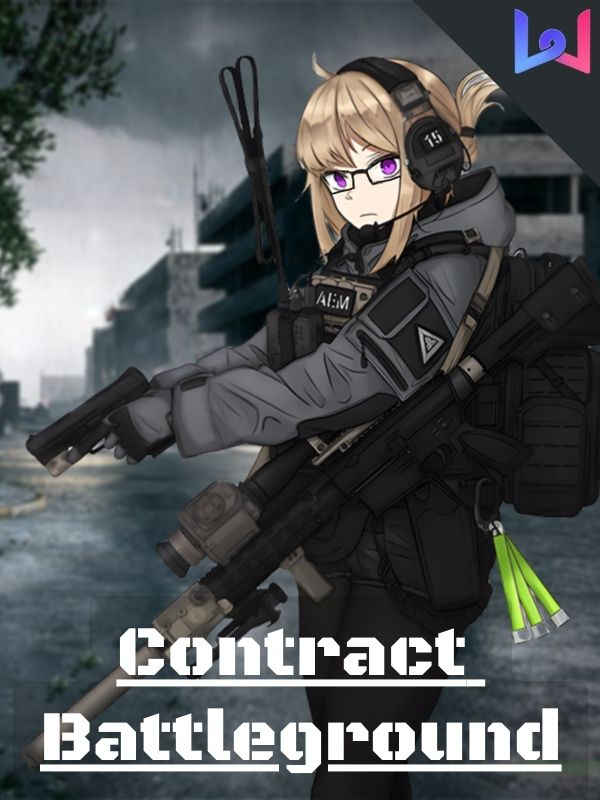 Returning from the Eastern Europe after working with the military in 2054, he only found out that his father debt to the mafia turned him into a marked man. Forced to join an experiment for a protection, he passed away during an experiment.

However, he quickly found himself in an unknown game called [Contract Battleground], a full dive VR-based shooter RPG game created several years later and a game inspired by the warfare of 20th and 21st century. Under the username “Beuer”, can he quickly adapt to the new environment, or will he be stuck under the conflict between the Carmine Federation and the Avoset Union?

Follow his journey to adjust to his new world filled with guns, politics, and ever changing environment. Not to mention the people that he met ranging from the highly disciplined staff sergeants to the wacky players.