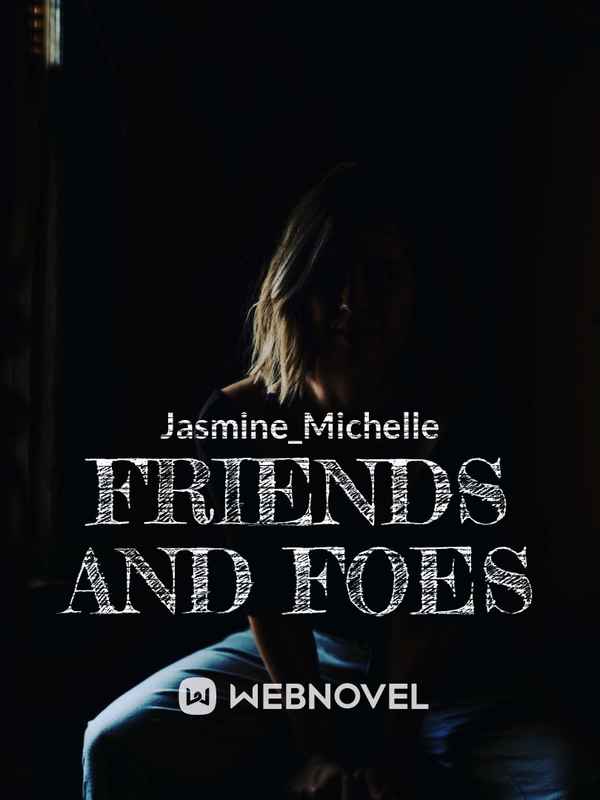 Skylar came to live in LA after living with her brother Gaege in Florida. She got an apartment and a pup named Nico and she made friends with a girl named Jessi who lived down the hall. Skylar is a parkour expert along with her best guy friend Corbin. She often finds herself at Tempest where Corbin works. One day she runs into Sam, Colby, Corey, and Elton. Skylar has met them all before and has began to like Colby but she doesn't want to make things awkward. However after Skylar finds out who the people she's been hanging out with really are she finds herself being saved my the boys. Read and find out who saved her life and if