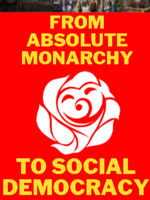 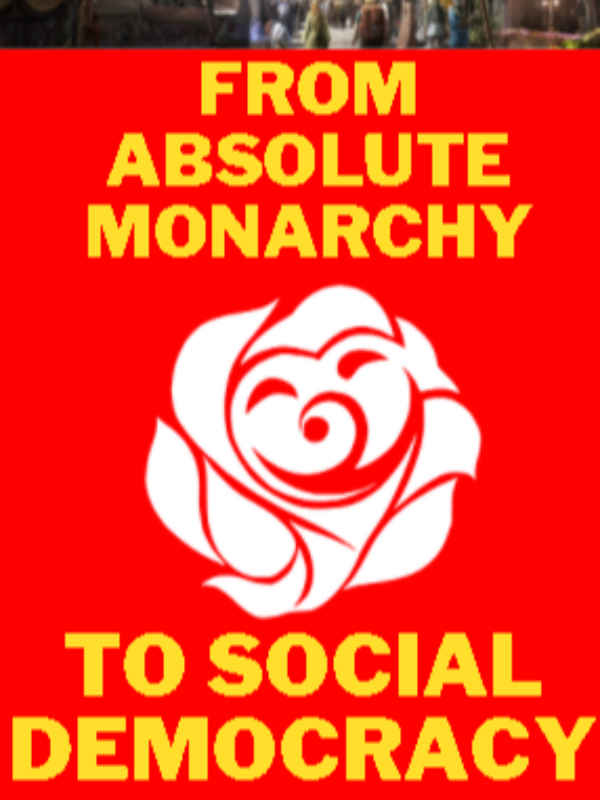 From Absolute Monarchy, to Social Democracy.

In the lands of fairy tales and in the lands of myth, there were four kingdoms that were once divided into 20 countries. Those kingdoms united to form 4 kingdoms for unknown reasons; Saura, Ardogan , Xerota and Lynexia. A world war has broken out between the united countries which resulted in people that suffered in environments that were exhausting and almost impossible to bare during that period. The previous warlords were ruthless with the intention of only caring for themselves, had no regard to others. Once those warlords died, new leaders were born into this world which put everything into an uneasy stalemate. It lasted for many years indeed, while the lords along with the folk faced the fact this war was pointless, they declared a ceasefire as a response to these tragedies. Everything fell into a long lasting peace, but that may not last for long as expected.

Now, "Social Democracy" or even politics are largely an unspoken topic in this world but most royals have heard the term "Democracy." before in their life but not Social Democracy. Of course, people knew politics but such foreign concept was unknown and also unspoken of. Let's say they didn't know exactly everything about politics of course. However, except for one young boy in the 18's whose name was Nesy Celvius, 18 years old. He has dreams of uniting the four kingdoms, but before he had heard of the stories...He has no idea about it. Nesy also has ideals that might surprise many people and even trigger them as well, so much as to trigger the lords because it is so foreign to them. Where does Nesy come from? Surprise surprise, he is from an other world where the year is 2020 but he got transported into another world because some weird freak accident happened. He couldn't remember what exactly happened there only that he got sucked into a hole.

PS: The story was made by me, a 15-year-old kid from Sweden. I'm very engaged into politics and love roleplaying.

A-: Uptate, I decided to re-write a part of the first chapter.